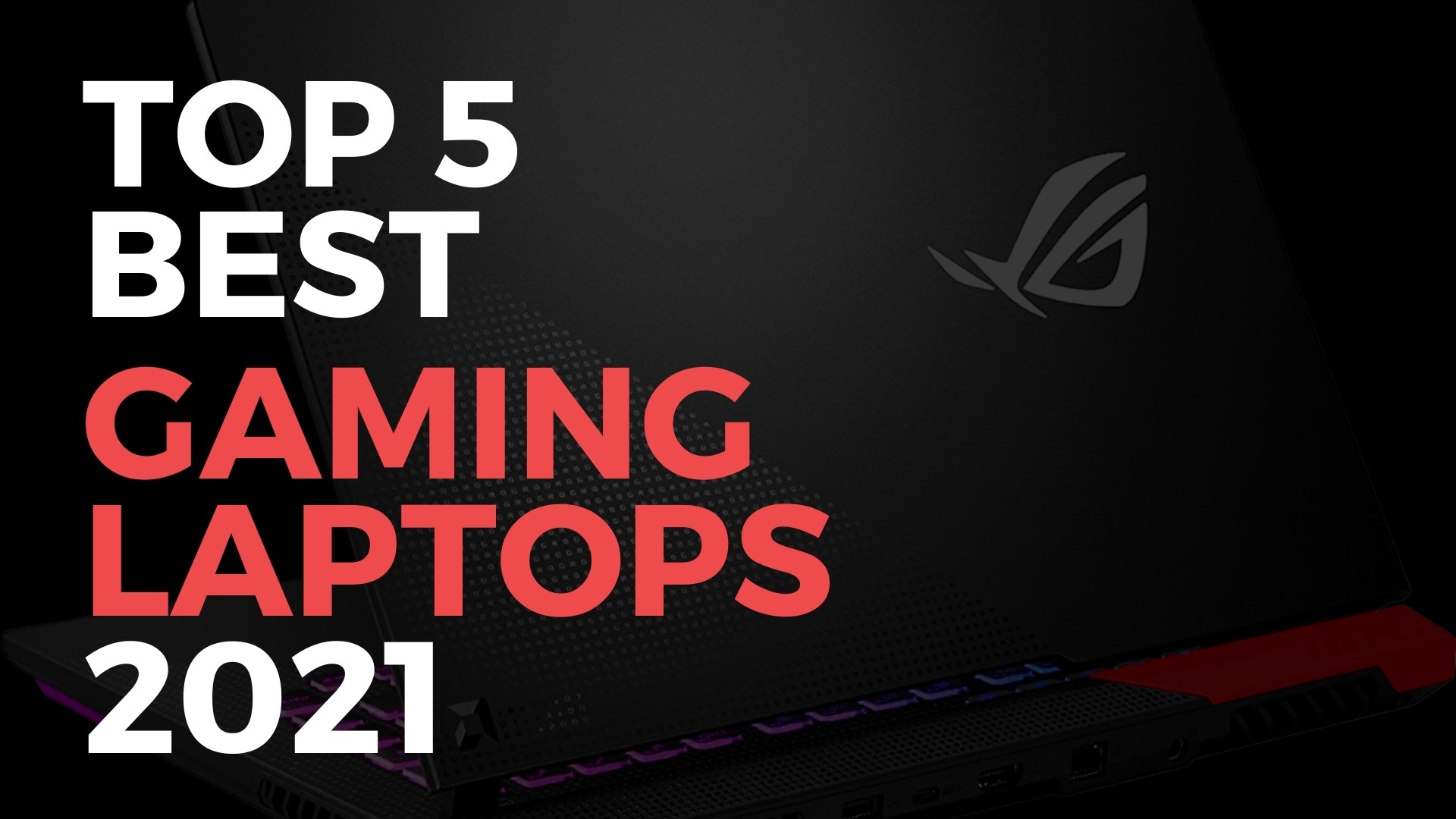 Check out our picks for the Top 5 Best AMD Gaming Laptop in 2021, which will feature both the AMD Ryzen 7 and Ryzen 9 Processors.

AMD has dominated the market for some years now with its Ryzen 4000 and Ryzen 5000 Series Processors. Intel has also been pretty much on there to take control over the market share again. But even in 2021, Intel fails to impress the performance enthusiasts with its performance over the AMD Ryzen Series Processors. Intel had a monopoly market when it came to laptops as then AMD processors were only available for low-end laptops and Desktops in General. Until Ryzen CPUs’ release a few years back, laptop manufacturers also jumped on the bandwagon and started manufacturing AMD-based laptops.

So these are our top 5 picks for the Best AMD Gaming Laptop in 2021.

The newly released MSI Delta 15 features the all-new sleek design, which is reminiscent of their highest-end GS Stealth Series, known for its performance in a sleek form factor. With only 19mm of thickness and weighing only 1.9kgs, this laptop is one of the most portable gaming laptops to come out in the market. There will be two variants of this model, one with a 144hz display, and the other will feature a 240Hz display. The display will also feature the AMD Freesync Premium and is also equipped with AMD Anti Radeon Lag Technology.

The keyboard will feature RGB Backlighting from Steelseries, and it can be controlled via software. This laptop also features a huge 82W/hr battery, and the company claims the laptop would run approximately for around 12 hours. Coming to performance, this laptop features the latest AMD Ryzen 7 5800H/Ryzen 9 5900HX paired with an AMD Radeon RX 6700M 10GB GDDR6 Graphics Card. RAM is expandable up to 64GB with pre-installed 16GB onboard. Overall a solid laptop for both portability and Gaming! This is their top-of-the-line AMD Advantage Edition Laptop. This laptop occupies the first position in the best AMD Gaming Laptop for the 2021 list.

The new Gaming Laptops from the widely popular Lenovo’s Legion series are better than ever. This year Lenovo redesigned its laptops to a completely new look with a curvier approach in design rather than the traditional rectangular pattern. It is also completely made up of aluminum with a big legion logo on the back which lights up in white. The Cooling is also taken up by the new Cold Front 3.0 Thermal solution on the Legion Pro 5 Gaming Laptop, and it’s considered the best in the market. The Heatsinks also make use of an Intelligent AI Optimized mode so that you can get the best performance out of your gaming laptop.

The display features a 165Hz WQXGA 2560x1600pixels; 16-inch panel which is 100% sRGB with HDR. The display would also feature Dolby Vision and Nvidia G-Sync Technology. This laptop is powered by AMD Ryzen 7 5800H processor along with an Nvidia Geforce RTX 3070 Graphics. The keyboard features 4 zone RGB lighting as well. This laptop occupies the second position in the best AMD Gaming Laptop for the 2021 list.

The newly released HP Victus 16 Gaming Laptop is loaded with top-notch features and the latest Game specifications like the 144hz display with 300 nits of peak brightness. 16-inch displays are a trend now, so even HP included a 16-inch display on all of their Victus model series. These laptops are already available and will feature AMD Ryzen 5 5600H and the Ryzen 7 5800H Processors. The Victus will either feature the Nvidia RTX 3060 or an AMD Radeon RX 5500M Graphics Card. They will also come shipped with a single Fast SSD, and the RAM is also upgradeable up to 32GB. The OMEN Gaming hub will also allow you to change performance modes and monitor system vitals. The laptop also features Band And Olufsen Speaker systems. The HP Victus occupies the third position in the best AMD Gaming Laptop for 2021.

Razer has always been known for its elegant powerhouse laptops targeted at hard-core gamers. The new Razer Blade 14 is the ultimate laptop if you want the sleekest and smallest look without compromising performance. The full black paint job and the modern squarish design with thin screen bezels and backlit keyboard make all the difference in looks and performance in a compact form factor. This laptop features the highest-end AMD Ryzen 9 5900HX Processor. The model also features an RTX 3070 Graphics card. Featuring a 14 inch 1440p QHD 165Hz Panel backed by AMD Freesync Premium technology for the display. The keyboard and the trackpad feel really smooth and develop a really nice typing experience. This laptop occupies the fourth position in the best AMD Gaming Laptop for the 2021 list.

The all-new ROG Strix G15 from ASUS features the latest Ryzen 9 5900HX processor paired with a 12GB RX 6800M Graphics Card. With 16GB RAM and 512GB SSD onboard, this laptop is pretty much equipped to handle everything that your throw at it. The display also features the 300Hz Refresh Rate with AMD Freesync Premium and 100% sRGB Color Gamut. The ASUS ROG G15 Strix Gaming laptop occupies the fifth position in the best AMD Gaming Laptop for the 2021 list.

So these are our Top 5 List for the Best AMD Gaming Laptop in 2021!

That’s all for now!
Until next time…