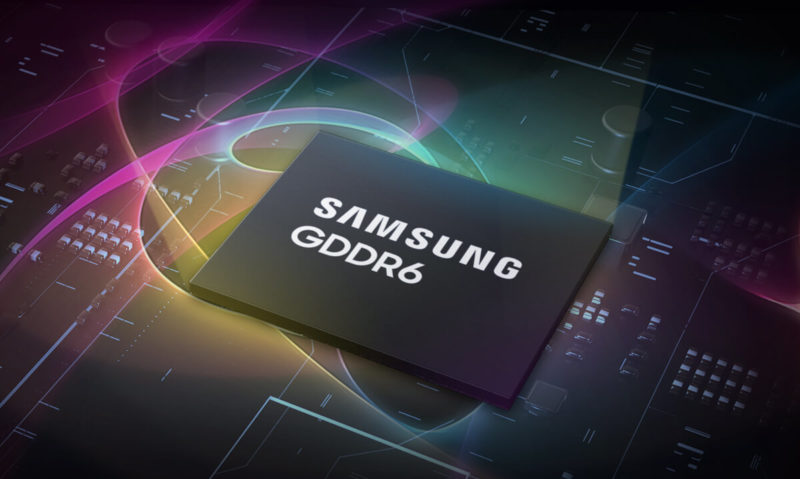 The long-awaited DDR5 RAM Memory Kit will hit the market in Q4 of 2022. This latest Gen DDR5 RAM currently has a base frequency of 6400MHz with a Max memory of 128Gb. Upcoming Both Intel and AMD next-gen CPUs will support the DDR5 RAM kits. Meanwhile, Asus and other motherboard companies have already started the production of DDR5 Ram module-supported motherboards.

But what if we say that an upper Generation memory kit is already tested as a prototype model? Yes! You have guessed it right. GDDR6 Gen RAM kit has already been cooked in the kitchen of South Korean Company Samsung and is currently running as a prototype model. The company has a secret plan to release its first RAM Memory kit product in the PC Gaming Market.

The South Korean company Samsung’s Vice President Yangwang Koh has given his statement. According to his report, their GDDR6 RAM Module will deliver 2x more performance than the current DDR5 RAM Module kit’s max capability. In this next-generation GDDR6 Ram, Samsung has applied the mSAP process. This allows the construction of more advanced kits especially dedicated to PC Gaming. DDR5 Gen RAM also comes under this process, but Samsung has upgraded the process to the next level.

According to the source, this Samsung GDDR6 memory kit will have a speed of 24GB/s and a frequency of 24GHz. So it will be the world’s first ram to achieve a frequency rate on the scale of “GHz” because the current and latest gen ram kits are equipped with “MHz”. These Samsung GDDR6 Ram modules will also achieve a transfer rate of 12800 Mbps in JEDEC modules. And in overclocking mode, it can reach up to 17000 Mbps speed.

So if Samsung comes out with their new version of the DDR6 RAM kit and PC gamers want to acquire that, the PC system configuration needs to change. Because there is no current official news from Intel or AMD of GDDR6 supporting CPU products. Also, motherboard companies haven’t clarified that their RAM slots will support the upcoming GDDR6 RAM Memory Technology. So either PC Gamers have to wait for more than two years to achieve that Technology or they can buy the current Gen DDR5 products.

So this was all about Samsung GDDR6 RAM, which is expected to release in 2024. If you think we missed out on anything, let us know in the comments below.