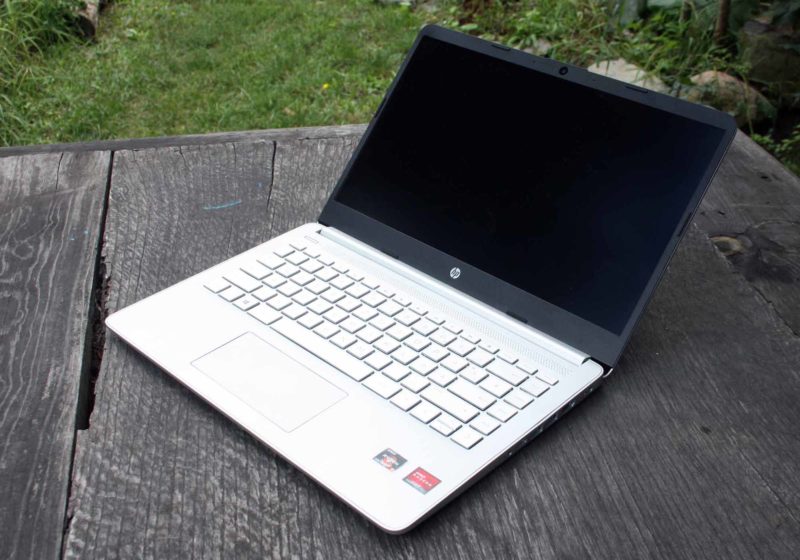 This article shows the performance of the Ryzen 5 3500U Vega 8 Integrated GPU that you will find on the HP 14s Laptop.

In 2018, AMD introduced its integrated Graphics Solution called the Radeon Vega 8. If you calculate from today’s generation time, it is a 6th Gen Gpu and can still cover up to 81% of the best PC games in the market. It was released on 12th Feb 2018 from the Raven family GPU processor. With 512 cores, it has a base clock of 300MHz which can go up to 1100MHz. The laptop delivered an outstanding performance even at a low price.

But now the question is, can it provide good gaming performance after 4yrs in 2022? The latest models of integrated GPU processors in the gaming market are performing better. To see whether this integrated Vega 8 GPU is still worthy or not, we did a Gaming benchmark test on it. This article is for people looking for a used second-hand laptop for a decent working experience and casual gaming.

Now without further delay, let’s check if the Ryzen 5 3500U Vega 8 still has the power it is expected even after four years!

Here are the details of the system we used for our experimental test of Ryzen 5 3500U Vega 8.

As you can see from the results, the Ryzen 5 3500U Vega 8 is a decent combination for Gaming in 2022, including if you can tone down the settings. As you can see, we are playing the best that are both popular and games, and most of them are tuned on low settings on both 720p and 1080p resolutions.

We have also tried out playing in different resolution scales. We suggest you add an SSD to replace the Hard Drive for much faster and snappy system response. The HP 14S AMD Laptop is excellent if you look into the second-hand market.

So this was all about the Ryzen 5 3500U Vega 8 Performance. f you think we have missed out on anything, let us know in the comments below.