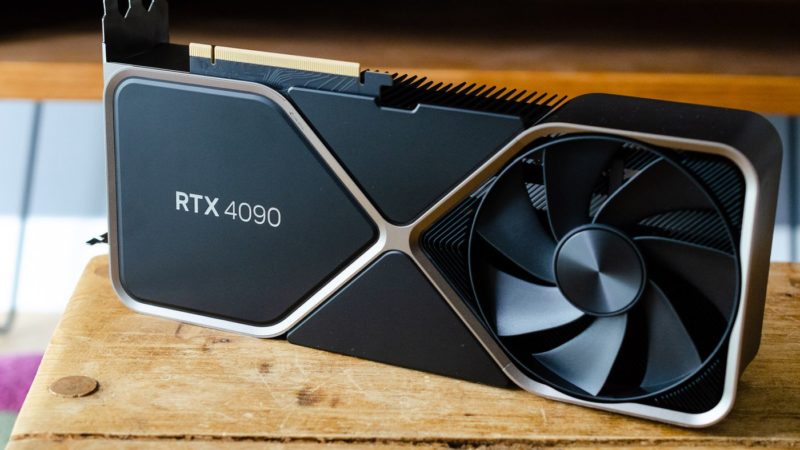 After a lot of hype, the Nvidia RTX 4090 Performance Review is here. This is the fastest GPU in the world, with 24GB VRAM!

After waiting a long time and speculating, the Nvidia RTX 4090 finally arrived in the PC gaming market. This latest GPU from Nvidia is a successor to their current flagship and is currently the fastest GPU on the planet. With significant changes in design, specs, etc., from the last generation RTX 3090 and the RTX 3090Ti series cards, gamers are now more curious and excited about this GPU.

Like every gamer’s curiosity, we were looking forward to analysing this GPU. So just after dropping into the PC gaming market like an atomic bomb, we managed to get a founder edition of this GPU on our hands to review this. We deeply analyzed this card from A to Z to see how much Nvidia has enhanced itself by providing top-end GPUs to gamers over the last generation RTX 3000 Series.

Here are the details of the electronics architecture of the latest top-end quality Nvidia RTX 4090 GPU.

Nvidia Geforce RTX 4090 GPU is available in the worldwide electronics market and all major online and offline retailers with a starting price tag of $1599. But this Graphics card’s price may vary from country to country.

This Nvidia GeForce RTX 4090 is a behemoth of a graphics card with a triple-slot design. When users install this on their motherboard, it blocks at most minuscule 2 GPU card slots and almost the 3rd one. This time, Nvidia manufactured this GPU by attaching two massive heatsinks. Surely now you need at least an entire ATX motherboard to insert it and a separate solid GPU bracket or holder for support.

The heatsink and two cooling fans are now even more massive. Not only a big motherboard but also you now need a larger Cabinet to fit this in as it is taking up a significant amount of space inside your cabinet and blocking the sufficient area for air passing. So from this, we can say that the rumours about the size of this card were correct.

We tested the RTX 4090 GPU to see how it can manage or handle the thermal and noise section. And we get a good result by running Furmark and PortRoyal software. We get some outcomes which we have listed below for you.

Here are the details of the hardware we used to review the Nvidia Geforce RTX 4090 Performance.

Here are the details of the Nvidia Geforce RTX 4090 GPU Gaming FPS Benchmark Performance. All of the games were set to 4K resolution in ultra-high settings.