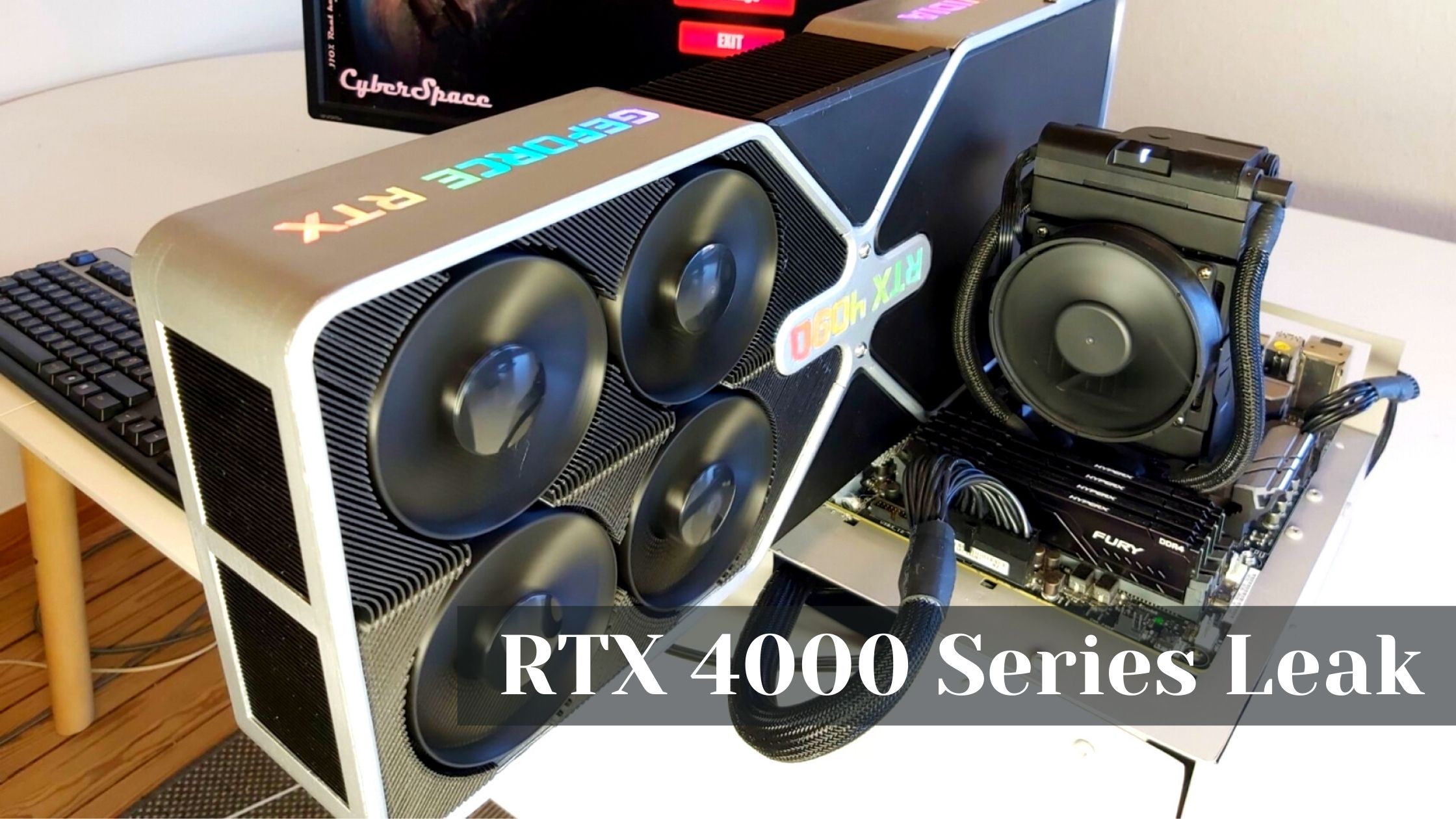 Nvidia RTX 3000 Series Graphics Card has been with us for almost a year now, but we’re already starting to see the rumors have started to pile up regarding the new RTX 4080, RTX 4090 & the RTX 4090Ti Graphics Card. While previous whispers come packed with details about the RTX 4000 series Graphics Card, a fresh new leak have has been revealed for the Card’s release date.

Remember uncle Ben said, “with great power comes with great responsibility” and after that our beloved Peter Parker lost him? This iconic dialogue is going to be true in this gaming market too.

Are the high-end PSUs available in the market right now can handle it? The latest RTX 3090 TI Suprim S has been manufactured with an 8 pin power connector requirement with PCIe Gen 5.0 technology. On the other way around, a good, powerful PSU like the Asus ROG Thor Power Supply comes with a 12 pin connector that can supply 1000W.

With a 1200w power supply, the RTX 4000 series Graphics Card will fulfill your dream of ultimate gaming, but what about the electric bills that you are gonna pay? More details to come as we get into more leaks.

And here is the trusted Tech reviewer harukaze5719’s statement on Twitter- “Expecting Intel Core i9 13900k + RTX 4090 Ti recommended PSU at least 1000W GOLD” while another Tech reviewer Greymon55 added a statement in the reply “1000W is not enough”.

The release of Nvidia RTX 4000 Series Graphics Card like the RTX 4080, 4090, and RTX 4090Ti will take over the PC Gaming market with a storm. But we still need to wait and see what options are actually open for us considering the global chip shortage. The new RTX 4000 Series graphics Card will feature the TSMC’s 5nm Process notes and Nvidia is also going to switch things up with an alternate GH202 Hopper Architecture.