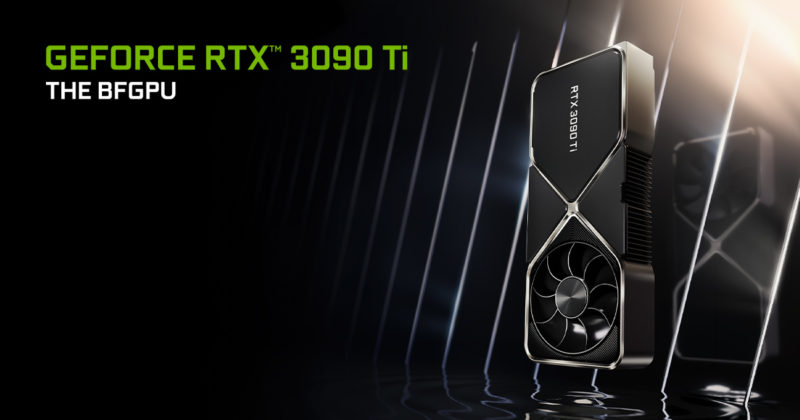 This article will show you the Gaming benchmark showdown between the flagship Nvidia RTX 3090Ti vs GTX 1630 Graphics Card and how big of a difference these two GPUs make.

Recently, Nvidia released their entry-level GTX 16 series GPU, adding one more GPU to their GTX lineup for PC, the GTX 1630. This is 4GB Graphics that is priced at nearly $199 and is equipped with GDDR6 type memory. As bitcoin mining is almost ending and the GPU shortage is over, Nvidia decided to release a new GTX GPU to replace the older GT1030 for gamers and beginner content creators. This card supports all the latest gen game drivers and has the potential to run all current games in low or medium settings.

The RTX 3090Ti, on the other hand, was released in March 2022, and it is the fastest Graphics Card available in the market. The GPU comes with a 24GB VRAM along with 10752 CUDA cores and runs at a boost clock speed of 1.86GHz. It is priced at $1999 and features the 2nd Generation Ray Tracing Cores and 3rd Generation Tensor Cores. And today, we decided to do a fun little test where we will comparing head to head the RTX 3090Ti and the GTX 1630 to see how much of a difference it makes.

So this article will show you the performance difference between the flagship RTX 3090Ti vs the entry-level Gaming GPU, the GTX 1630 from Nvidia.

We ran games at 1080p resolutions for both GPUs and cranked up the settings as much as possible. Here are the test results below.

Keep in mind that the prices of the GPU also depend on which brands you prefer and which lineup of GPUs you want. For example, you will find multiple editions of RTX 3090Ti under the same brand name, and their prices change as it depends on the thermal solutions they offer and other features. On the other hand, you can pick up any GTX 1630 GPU, and it will perform more or less the same. The GTX 1630 is an entry-level GPU looking to replace the older GT 1030 while adding better performance-oriented features.

So is it worth upgrading from an Nvidia GTX 1630 to an RTX 3090Ti? Definitely. If you are looking to buy a good GPU, get the RTX 3090Ti as it is one of the flagship Graphics cards in the market, and it will at least be with you for the next 5-6 years for gaming. Also, we have kept the system settings low to compare apples-to-apples performance.

The graphics settings can be easily toned up further, and it will not be an issue for the RTX 3090Ti to handle. But we had to keep it medium to low so that it is playable on the GTX 1630 for this specific test.

So this was all about the performance difference between Nvidia RTX 3090ti vs GTX 1630 Graphics Card. If you think we missed out on anything, let us know in the comments down below.