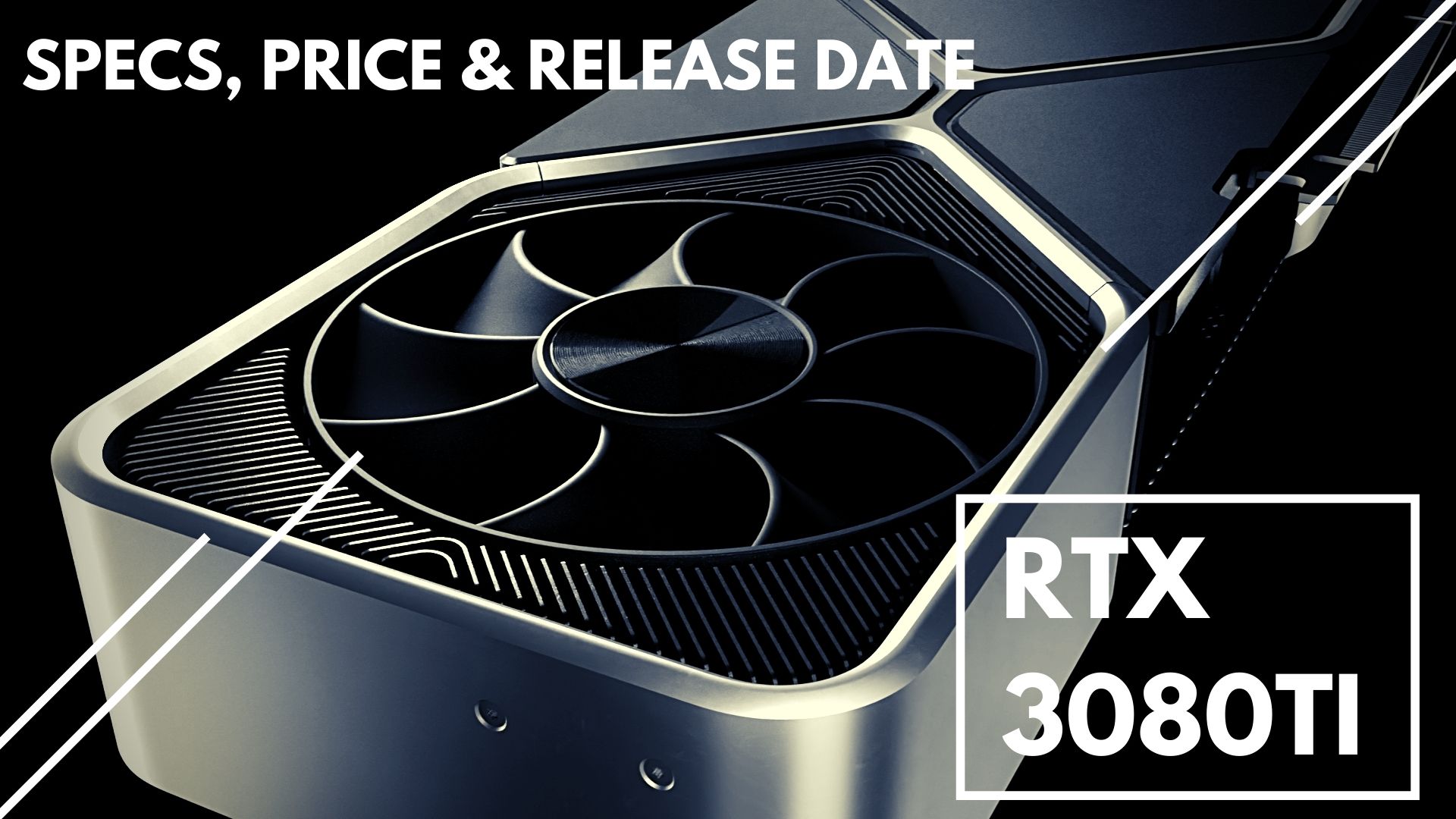 The RTX 3000 Series Graphics Cards were first introduced last year with the high-end RTX 3070 and RTX 3080. As we have seen from Nvidia they always tend to release a Ti version Graphics Card which is a refreshed powerful version of the non-Ti Graphics Cards. So Nvidia is set to release the RTX 3080Ti by the end of this month. We can confirm this report as we have seen screenshots of a prebuilt with RTX 3070Ti on a Chinese website. You can check out this tweet.

So there have been a lot of rumors and speculations going on regarding the RTX 3080Ti release and we may finally have an answer.

Here are some leaked specifications of the RTX 3080Ti.

These specs are still unconfirmed by Nvidia but according to the sources the speculations are 99% perfect.

Some notable differences and advantages that the RTX 3080Ti will be having and they are as follows:

Looks like Nvidia followed their old RTX 3000 series Founder designs on this card as well. Here are some images.

Although we will see a surge in prices of the Graphics Cards right now as there is an acute case of Silicon shortage going on globally primarily because of Bitcoin Mining. The prices of GPUs right now is already soaring and will there till the end of 2021. We might see some relaxations in pricing from next year onwards.

In the upcoming keynote from Nvidia on the 31st of May, they are expected to launch the all-new RTX 3080Ti Graphics Card and will hit the store shelves by June 4th. But we are yet to see how much this actually happens because of the Global silicon chip crisis.

Although an interesting feature, the RTX 3080Ti although it is based on GA102 Silicon, we might get to see a newer and improved die revision with an Ethereum Anti Mining Limiter. to prevent the usage of the RTX 3080ti for mining.

Until next time…
Thank you for reading till the end.