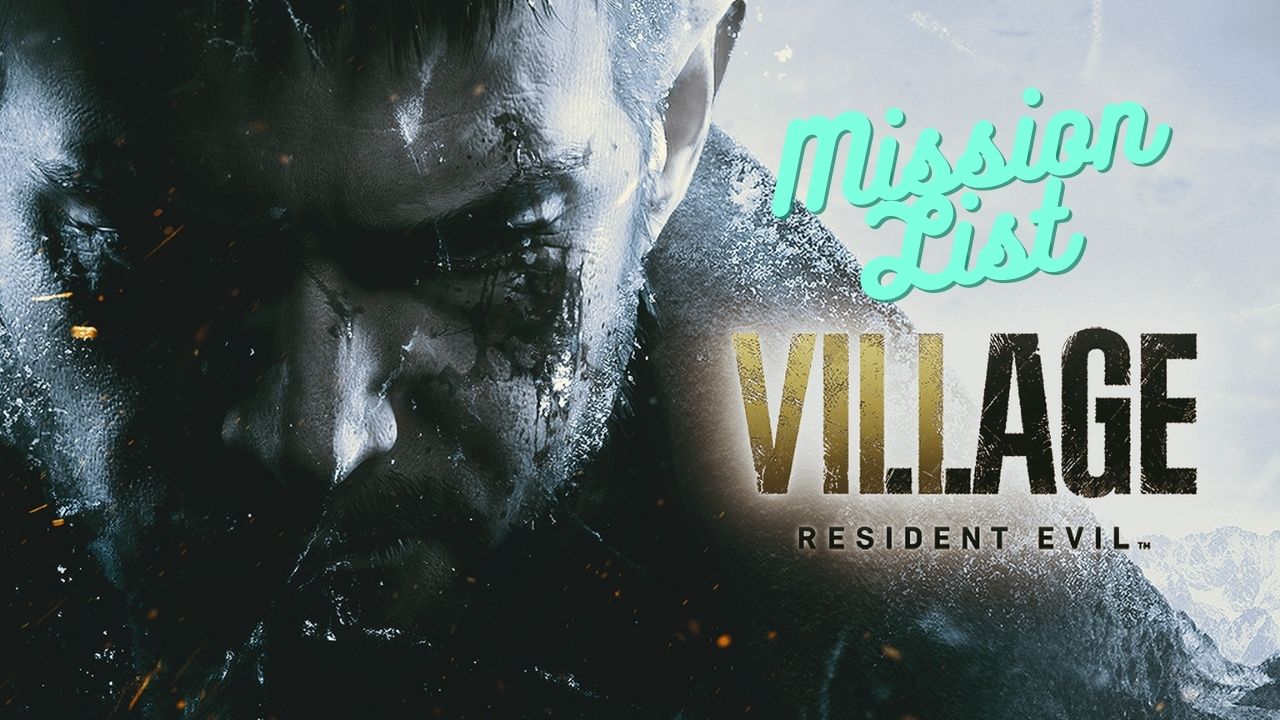 Welcome to the Resident Evil Village Walkthrough. This game is a sequel to Resident Evil 7: Biohazard, a first-person survival horror action-adventure game set in a village filled with mutant creatures!

The Resident Evil 8 Village game is developed and published by Capcom. Set three years after the events of the Resident Evil Biohazard. The game adopts a more action-oriented gameplay style while keeping the same essence of the previous Resident Evil Games.

It also includes a multiplayer mode. The game was released on 7th May 2021 for Windows and consoles like the PlayStation 4, PlayStation 5, Xbox One, Xbox Series S/X, and Google Stadia. The game was a very hyped game from the trailer itself; it pulled in quite a huge fan base.

The game received good reviews on launch and was really praised for its gameplay settings, but the boss battles might not turn out to be that enjoyable. It also received several mixed criticisms for its performance on the PCs, but it was later resolved with updates from the publisher. The game features action-style gameplay over its predecessors.

The player controls Ethan Winters, the main protagonist searching for his kidnapped daughter after an encounter with Chris Redfield, a fictional character in the Resident Evil Video Game series. Chris was also debuted in the Resident Evil game as a member of the Racoon City Police Department.

Back to the synopsis, Ethan found himself in a village surrounded by mutant characters. The story revolves around Ethan, who ventures out on a dangerous mission to find her daughter Rosemary and unveil the real reason behind her wife’s murder. Chris Redfield, the long-time hero of the Franchise, unexpectedly kidnaped Ethan’s daughter and killed Ethan’s wife, Mia. Chris whims Ethan off to a snowy European village, and from there, his journey starts.

Select a section from the list down below to get started with the Resident Evil 8 Village Walkthrough.

That’s all for now
Until next time…