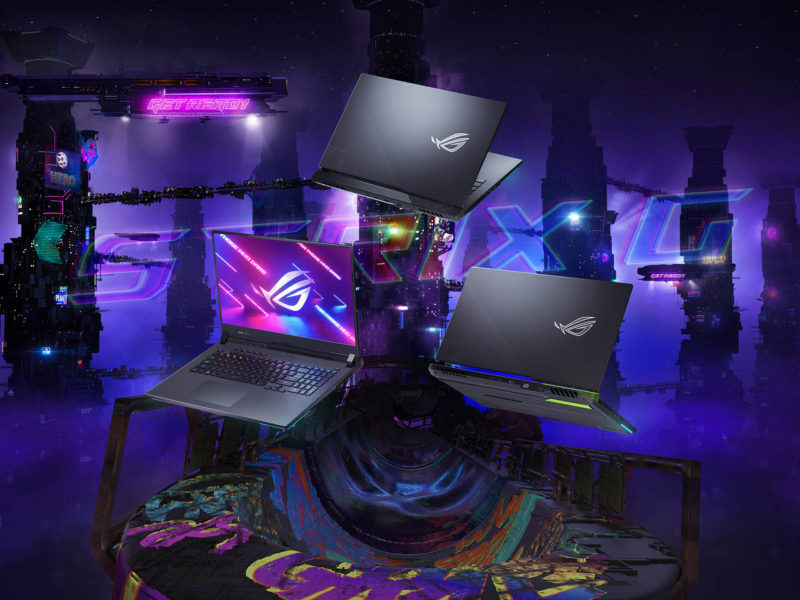 This article shows the AMD Radeon 680M Performance. This integrated GPU comes on AMD Laptops and is based on RDNA 2 architecture.

Specifically for laptops, there are two types of Graphics Cards. One is a dedicated GPU, while the other one is called an integrated GPU. Laptops with dedicated GPUs provide excellent Graphical Performance and are entirely separated from the CPU. These GPUs work independently and feature faster video memory and Cuda cores/stream processors, which help you ace gaming and are also great for content creation applications.

Integrated GPUs are the integrated graphics module paired with the CPU found particularly in laptops. This Radeon 680M GPU is a laptop GPU that delivers good gaming and content creation experience. But will it be able to compete with a dedicated GPU? Obviously not. But we have seen that even Integrated GPUs have come a long way, and nowadays, lower end laptops with integrated graphics provide a decent gaming experience if the settings are correctly tweaked. So to test it out, we will benchmark the all-new ASUS ROG Strix G17 Gaming Laptop, which comes with the all-new Radeon RX 680M GPU.

Here are the details of the Laptop specifications that come with AMD Radeon 680M RDNA 2 Integrated GPU.

Now Further any delay, let’s check out the gaming benchmark results of the AMD Radeon 680M RDNA2 GPU Performance and Benchmark Test. All the games are set to FHD 1080p in low settings. Also, we had to deactivate the Nvidia RTX 3050 GPU from the settings option so that it cannot interfere with our test results.

The above list shows that this AMD Radeon 680M RDNA2 Integrated GPU is performing as well as an Integrated GPU should. This GPU provides more than 30FPS in all games and can deliver more than 100+fps for your daily multiplayer esports titles like Counter-Strike and Valorant. So from our point of view, this integrated GPU is excellent and if you want to know how to perform against the newest Intel Iris Xe, then read this article here.

So this was all about AMD Radeon 680M RDNA2 Integrated GPU. If you think we have missed out on anything, let us know in the comments below.