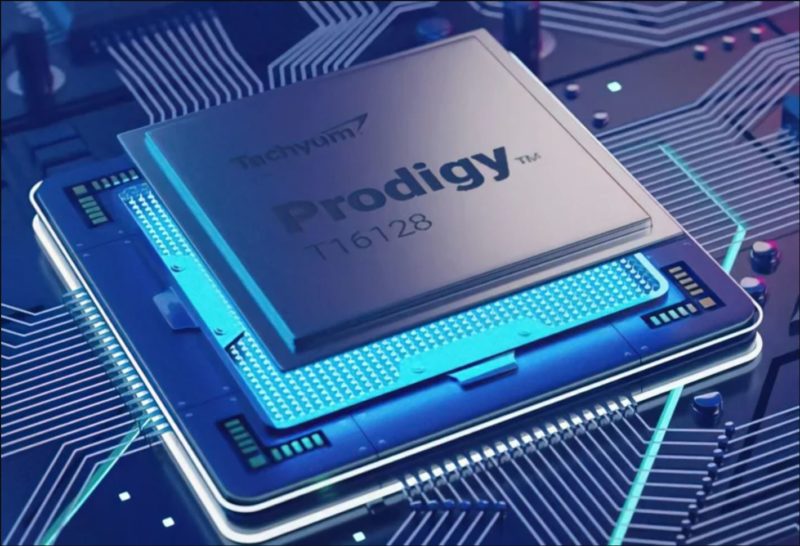 The Prodigy Universal Processor has manufactured a new 128-core groundbreaking CPU that works with both INTEL and AMD chipset motherboards.

In the history of Computer science, we have seen the battles of INTEL and AMD Processor company many times, which is still ongoing. These two companies have different chipset designs to fit their particular motherboard style. And for this independent electronics architecture, you must buy a specific CPU brand-based motherboard for the chipset to work.

But now, for the first time in history, The Prodigy is changing the impossible into the possible. They have manufactured a powerful Processor that fits and works perfectly with both INTEL and AMD chipset motherboards. So, no more confusion when choosing a company-based motherboard when you have Prodigy Universal Processor.

This particular CPU is constructed with a 5.7 GHz base clock that can support up to 16 channels of the latest and faster DDR5 memory. Most impressively, this Prodigy Universal CPU features a total of 128 cores. So in 2022, a real competitor has arrived in the CPU rivalry market to dominate both Intel and AMD.

This groundbreaking Processor comes in 8 models structure along with different configurations. The flagship version of this processor model is “T16128-AIX“. This features 128 cores, a 5nm design, and a 5.7 GHz base clock. It also comes with 16 channels 64 PCIe 5.0 lanes of 32TB DDR5 RAM support with a 7200MHz base frequency. Also, This universal Processor has a TDP of 950W. So for the first time, a CPU can be compared with the combination of the latest-gen high-level CPU and GPU.

According to the company statement, this Prodigy Universal Processor can deliver 4x more performance than an Intel Xeon 8380 CPU and 3x more than the AMD 7769HPC. Besides, this flagship Processor also can achieve up to 90TFLOPs of power.

This Universal Processor can deliver and translate codes from other architectures like x86, ARM, and RICS-V. And for providing this, this monster chipset support calculation in FP64, FP32, TF32, BF16, INT8, FP8 and TAI varients. Besides, it can process to speed up the data transfer rate from matrices like AI scatter and AI Gatter.

So this was all about the Prodigy 128 core Universal Processor, which is expected to launch in 2022 and to line up to launch the 2nd Gen with more 3nm CPU is set to release in the second half of 2024. If you think we missed out on anything, feel free to comment below.