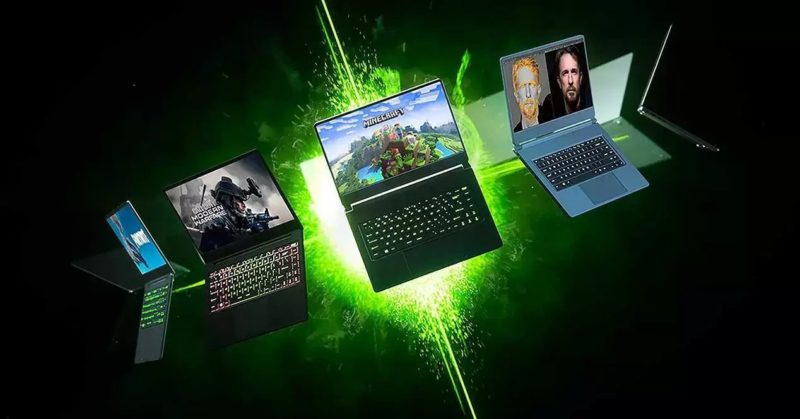 In this article, we tested out the Nvidia GeForce MX570 Gaming Performance, which comes only in laptops and see if MX is good for Gaming.

According to Nvidia, this 4GB laptop can provide good medium-level gaming performance and medium-level graphics, animation, and photo editing and is suitable for video editing work. To justify the statement, we ran a few MX570 Gaming Performance tests to determine its performance benchmarks.

So without further delay, let’s check out the all-new MX570 Laptop GPU.

Here are the specification details of the Nvidia GeForce MX570 Laptop GPU.

Here are the laptop specification details that we have used for our gaming benchmark tests.

Here are the details of the Nvidia GeForce MX570 GPU Gaming Benchmark. All games were tested on 1080p at high settings.

From the above chart list, we can see that this Nvidia GeForce MX570 4GB laptop GPU is performing pretty well and providing an entry-level to medium-level performance at 1080p. Heavy graphics games reach nearly 30fps, and some optimized games get almost 60fps.

Famous multiplayer online games like Csgo, Valorant, Minecraft, and Fortnite are now running 100+ fps with this GPU. So it will be a good choice for those tight on-budget gamers looking for entry to medium-level compact systems who can choose Nvidia MX570-based laptops.

So this was all about Nvidia GeForce MX570 GPU Gaming Performance Benchmarks. If you think we missed out on anything, let us know in the comments down below.