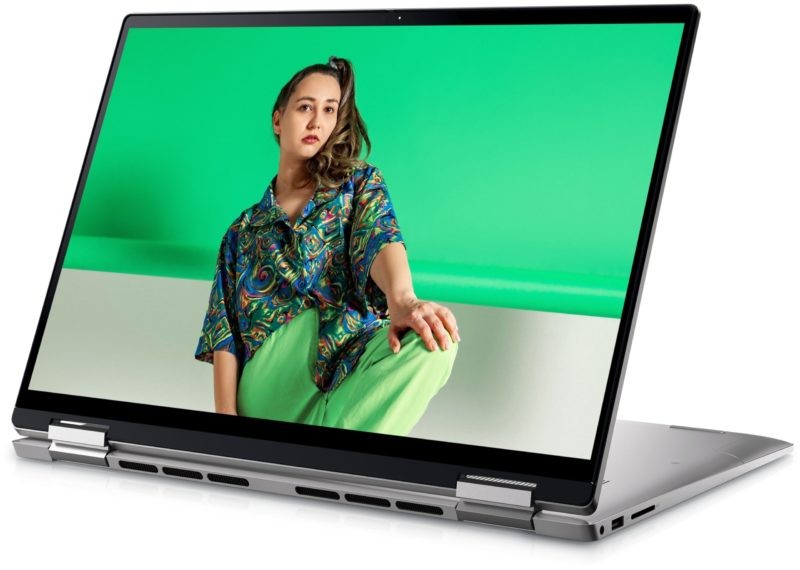 In this article, we tested out the Nvidia GeForce MX550 Gaming Performance, which comes only in laptops and sees if MX is good for Gaming.

Nvidia GeForce has released a new MX Graphics Card for Laptops, the Nvidia Geforce MX550 Graphics Card. Nvidia GeForce MX550 comes with a 2GB video memory with GDDR6 memory. Since the entry-level laptop graphics cards are outdated and cannot reach the minimum level of satisfactory Performance, Nvidia released this new MX model. Currently, this GPU is only available with a Dell Inspiron 2 laptop.

According to Nvidia, this 2GB laptop can provide good entry-level gaming performance and medium-level graphics, animation, photo editing and mild video editing work. To justify the statement, we ran a few MX550 Gaming Performance tests to determine its performance benchmarks.

So without further delay, let’s quickly check out the Nvidia Geforce MX550 Gaming Performance and see if MX is good for Gaming.

Here are the specification details of the Nvidia GeForce MX550 Laptop GPU.

Here are the Dell Inspiron 16 7620 Laptop Specification Details we used for our gaming benchmark tests.

Here are the details of the Nvidia GeForce MX550 GPU Gaming Benchmark. All games were tested on 1080p at high settings.

As you can see from the above chart list, this 2GB MX550 laptop Graphics Card delivers more than 60 fps in most E-sports titles. But massive and severe level fps drops are noticeable in heavy graphics modern AAA titles. However, we haven’t encountered any unnecessary lag issues. So this GPU is suitable for entry-level Gaming and working purposes. We hope that Nvidia will work towards enhancing this MX550 Performance slightly with software updates so that the AAA titles can have a playable framerate.

So this was all about Nvidia GeForce MX550 Laptop GPU Gaming Performance Benchmarks. If you think we missed out on anything, let us know in the comments down below.