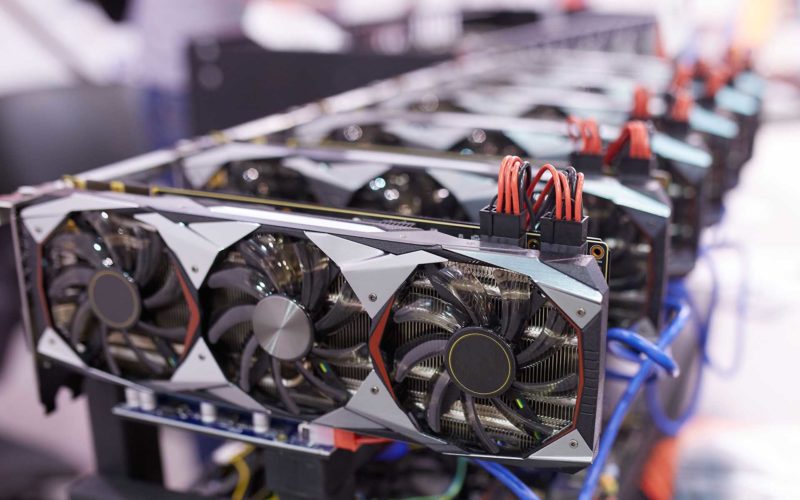 This article will show you the Gaming benchmark showdown between a New GPU vs Mining GPU and whether you should buy a mining GPU in 2022 or not.

In this Crypto Mining Era, we have already seen the largest GPU crisis, which ran continuously for almost 4yrs continuously. Almost no gamers got their hands on an entry-level GPU during this time. Many scalpers have sold entry-level GPUs in the market for as high as $1000. In contrast, Nvidia was also charged with a penalty amount of 5 million dollars by the public consumer care department for supplying GPUs to the miners.

Because of mining, the GPUs are used extensively 24×7, so the cards lost their fan rotating capacities overtimes, and some of the GPUs are entirely dead. Those GPUs added to the total electronic waste with only their fans and heat sinks were considered recyclable waste..

But what happens when someone uses a GPU for mining for one year in high performance mode? Does mining affect GPU heavily? Does the internal hardware of the GPU start to malfunction over time? Well, we tried to find the answers to these questions. And our extreme curiosity obliged us to experiment and find out everything. We tested with two same model GPUs. We have one fresh Geforce RTX 3080 from Colorful, and another same model Colorful RTX 3080 GPU is used extensively for mining.

Now without further delay, let’s check out the performance result of Normal GPU vs Mining GPU based on the same model.

Here is the test setup we are using today to do the Gaming Benchmark Test between a new GPU and a used Mining GPU.

Here are the Gaming Benchmark Details of the New GPU vs Mining GPU Test.

Is it worth buying a Used Mining GPU?

As per the gaming Benchmark results, we can see a little fps drop in the mining GPU model compared to the fresh new graphics card. We also noticed that the GPU temperature was 5 to 7 degrees Celcius higher than the mining GPU. But we didn’t find any lagging or stuttering problems while playing the games listed in the table above. Another important thing is that the used GPU demanded 4 to 6W more power than the brand new one.

So we suggest that when you buy a used mining GPU that has been used for over an year, check it thoroughly from A to Z. If you find any abnormal behaviours while testing, then dont take it. Also, check the warranty period and always demand a proper box and original bill. Check other items carefully because used mining cards are prone to get bricked very quickly as they used to run 24×7 at their highest clock and fan speeds. So wear and tear of a GPU is directly related to its lifecycle. So think twice before buying a used mining GPU.

So this was all about our New GPU vs Mining GPU Gaming benchmarks. If you think we have missed out on anything, let us know in the comments below.

So this was all about whether the Mining GPU is still worthy. If you think we missed out on anything, let us know in the comments down below.