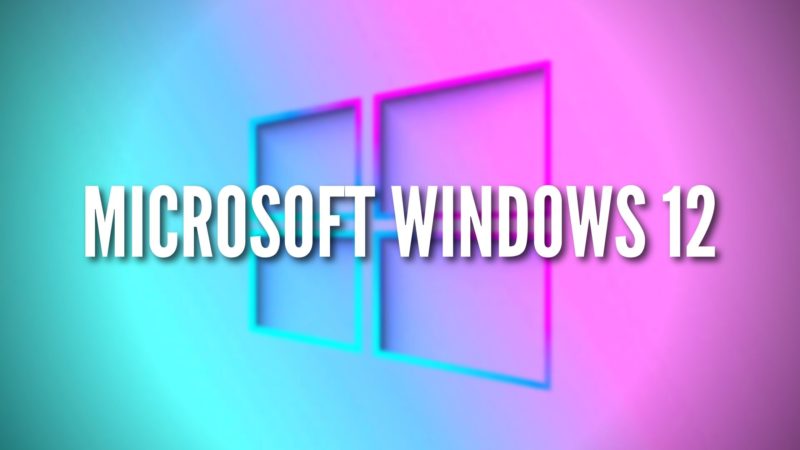 Microsoft Windows 12 is preparing to launch in 2024 and will deliver more performance and some new exclusive software.

Microsoft has recently launched its newest operating system on the market, which is called Windows 12. This operating system is an upgraded version of Windows 11. It is also dedicated to the PC Gaming platform and Software Developers. Windows 11 has launched worldwide, getting updates and patches daily because its users are facing some problems with software and glitches.

But from the insider news, Microsoft is already cooking Windows 12 in their kitchen, which is good. Upcoming Windows 12 is very fresh in design, features, and capabilities, along with some brand new AI software. Microsoft might also be preparing a whole new plan for the Office 360 package. The new Office 360 software will feature the latest technologies and software enhancements built in.

Zac Bowden from “Windows Central” has published a statement. Microsoft will release their upcoming Windows 12 operating system while keeping in mind the traditional styles like Windows 7, 8, and 10. The company has decided to launch a new and fresh version of operating systems every three years. This decision was taken after many vital internal meetings with all developers and researchers.

Insider news also hints that Microsft has stopped working on the following year’s Windows 11 updates. For this, they can wait one year more and finally release Windows 12. But this doesn’t mean that current Windows 11 will be ignored or that they no longer support updates. Microsoft will keep supporting and deploying necessary patches and updates for its users to keep up with their computing experience.

For the latest Windows 11 support, Microsoft will demand minimum 8th Gen of Intel CPU and minimum 3rd Gen or AMD Ryzen CPU. Both types of CPU require at least a base of 1GHz speed and 4GB RAM to run the operating system smoothly. So we expect the upcoming Windows 12 will not demand higher requirements because not everyone can upgrade their systems quickly because of budget-tight situations.

So this was all about our thoughts on the latest Microsoft Windows 12 news. If you think we have missed out on anything, let us know in the comments down below.