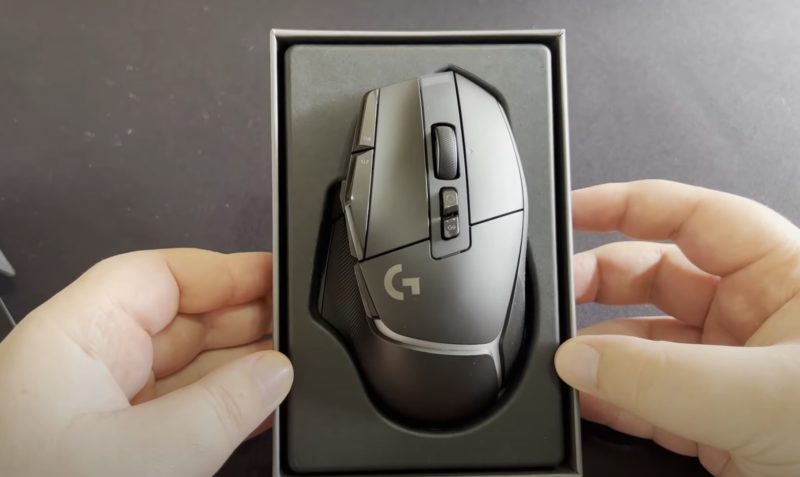 In this article, we tested the Logitech G502X Plus Gaming mouse to see whether it delivers some quality performance for gaming or not.

Logitech always manufactures quality gaming mouse that delivers excellent performance and exceptionally competitive gaming. Logitech Gaming Mouse models have become the first choice of some Esports FPS players for their performance, durability, design, etc. The G502 Proteus earlier was their flagship model, and this year, Logitech has released a new model to add to their flagship G502 family, the G502X Plus. It comes with both wired and wireless versions and is white/black. It is an alternate version of the latest Logitech beast, G502 Hero.

So without further delay, let’s quickly check out the all-new Logitech G502X Plus Gaming mouse Review and confirm whether it lives up to its name and price.

Here are the specification details of the latest Logitech Gaming Mouse G502X Plus.

Logitech G502X Plus is available in the worldwide electronics market and all major online and offline retailers with a starting price tag of $159.99. But this Gaming Mouse’s price may vary from country to country.

For the wired version, you get the G502X Plus wired mouse, an extra dpi-shift button, user manual and documents, Logitech exclusive sticker. For the wireless performance, you are getting the G502x Plus wireless mouse, an extra dpi-Shift button, USB-C charging cable, LIGHTSPEED USB-A receiver, USB extension adapter, user manual documents, and Logitech exclusive sticker.

Unfortunately, this mouse does not come with weight customization options like the last year’s G502 Hero. This wireless mouse comes with a fixed centre-weight structure of 106gms.

The new G502X plus gaming mouse has almost the same design as the other G502 family Gaming mouse we have seen. It almost has the same dimension but in a new and refreshed design. The right side of the mouse now looks pretty curvy. To turn on the mouse, there is a slide button on the bottom side of it. The wireless version comes with sleek RGB lines instead of the RGB Logitech “G” logo.

The scroll wheel is like the previous mouse variants, and you can customize its scrolling speed using the software. The rubber grips on the side and the PTFE bottom feet glide smoothly, and the experience of using this mouse is excellent when you hold it with your palm. The finishing texture of the mouse now comes with a matte finish rather than the G502 Hero Glossy finish.

There is a third button on the side of the mouse, which is magnetic and can be flipped depending upon the ease of access. You can either use it or remove it with the already given non-clickable cover. The beautiful 8-zone lighting is a direct upgrade from the lighting scheme we have seen in the earlier models. The lighting is easily customizable using the G Hub Software. There is a non-RGB Version if you don’t want to have those fancy lights.

From our perspective, there is no question of a performance downgrade of this mouse. It delivers excellent online and offline gaming performance with 1ms of response time. It would be best if you had an operating system of Microsoft Windows v10 64bit or later. And for Apple, you need macOS v10.14 or later. The HERO, 25K Sensor, is an excellent addition to what the new Logitech G502X wireless gaming mouse has got inside of it. It is swift, smooth and accurate, and it doesn’t matter which game you are playing. Apart from the sensor, even the connectivity inside the Logitech G502 X Plus has also gotten a boost. The new Logitech G502X uses a Wireless protocol that improves the response rate by up to 68% faster than the last generation.

The Logitech G Hub also gives impressive performance for customizing RGB, dpi, onboard profile storage, etc. With our testing, the mouse lasts 119hrs without RGB features; also, the battery life has improved primarily, with almost 120 hours without the RGB and nearly 37 hours with the RGB.

Most online FPS and other competitive players prefer to play with a wired mouse for the ultimate performance and minimal response time lag. Because often wireless mouse creates a latency that might drag players even to lose a match. But this mouse doesn’t have that thing. Although, Logitech hasn’t cleared whether this mouse features the 1000hz(1ms) report rate like G502 Hero or Not. So you can go for it, but still, we can say that this mouse doesn’t deserve a high price tag of $159.99 without the weight customization options.

So this was all about the Logitech G502X Plus mouse. If you think we have missed out on anything, let us know in the comment below.