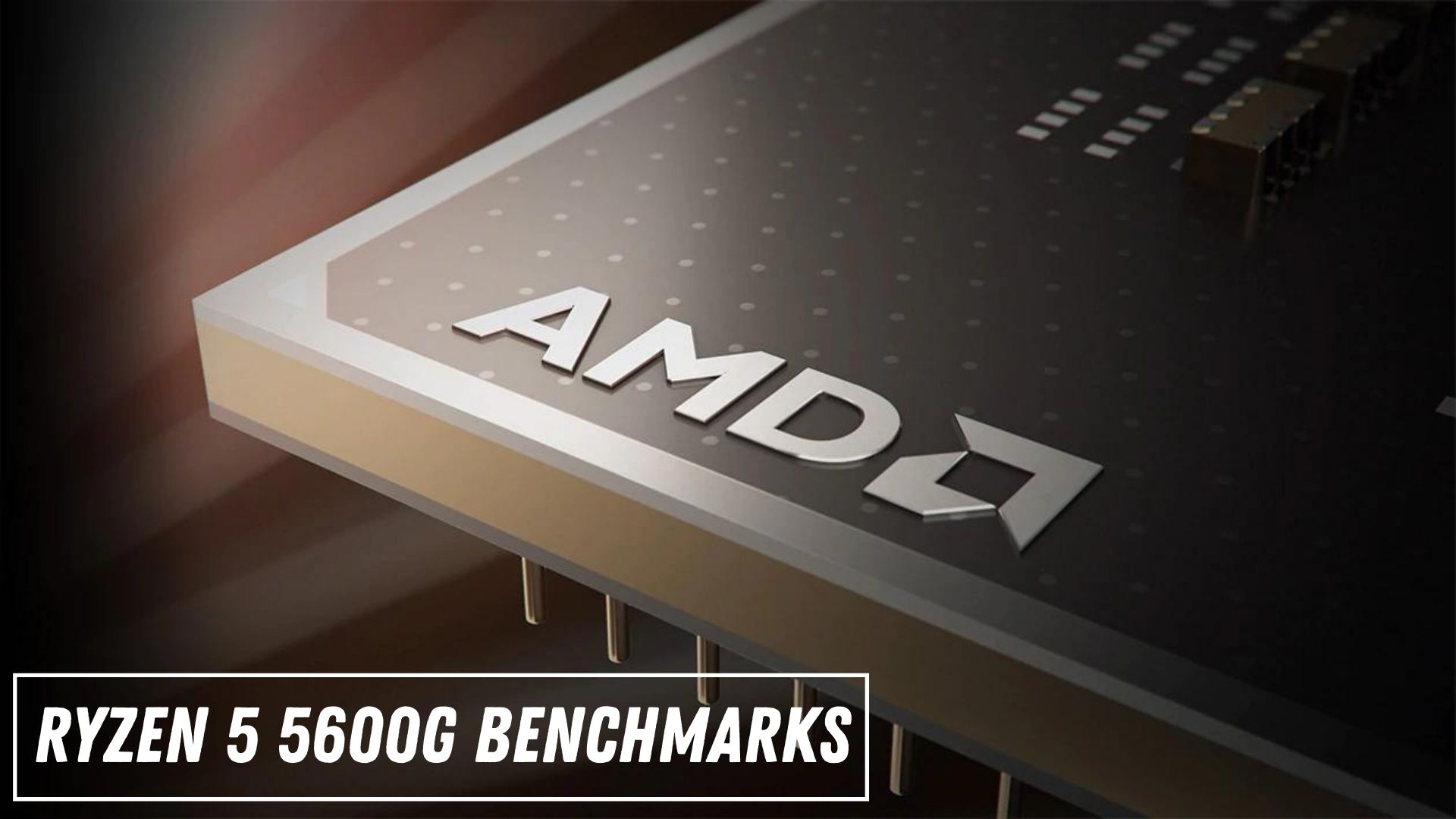 Gaming on an iGPU is back with the new Zen 3 AMD APUs! This Ryzen 5 5600g benchmark will reflect everything!

A couple of months back, AMD held their launch event at CES 2021, where they announced that a new family of APUs is coming into the market for DIY PC builders. These are AMD’s first 7nm Cezanne APUs for Desktop PCs. AMD introduced the following APUs in their new product line, the Ryzen 3 5300G, Ryzen 5 5600G, and the Ryzen 7 5700G. The new Ryzen 5 5600G is known as the sweet spot of the series because it almost hit 90% of the performance of Ryzen 7 5700G at a 30% less price.

These new Cezanne APUs feature the latest Zen 3 architecture paired with AMD’s Vega graphics, mainly tailored towards customers interested in building ultra mini portable PCs or DIY PCs. It will run AAA games smoothly, which we will discuss later in the article, so read till the end. After three long generations, AMD is finally replacing the older 12nm processes with the latest 7nm ones for better stability, thermal performance, and boost clocks but maintaining a much lesser TDP, thus producing less heat.

So is Ryzen 5 good for gaming? Today, we will talk about AMD Ryzen 5 5600G benchmark and how it stacks up against the competition.

The AMD Ryzen 5 5600G is readily available worldwide for consumers from the 5th of August 2021. Although they started shipping the new Ryzen 5, 5600G Vega graphics enabled processors to be a part of the latest OEM builds.

These new Zen 3 AMD chips are available for $259, set to compete directly with Intel.

Here are a few instances of the AMD Ryzen 5 5600G performance in various Gaming scenarios.

The games tested are running at low settings at a resolution of 1920×1080.

The games tested are running at low settings at a resolution of 1920×1080.

Here are a few Applications tested with the new AMD Ryzen 5 5600G Zen 3 APU against the previous generation APUs.

We will also check out the new Ryzen 5 5600G benchmarks against the mighty AMD Ryzen 5 5600X Desktop Processor.

We will also check out the new Ryzen 5 5600G benchmarks when placed against its competitor, the Intel Core i5 11600K Processor.

The games tested are running at low settings at 900p resolution for the iGPU tests and the RTX 3080 10GB for the CPU Tests.

These are the performance metrics when paired with a Geforce RTX 3080 Graphics Card.

All the X570, B550, and A520 motherboards will support the latest AMD APUs. You can pick up any motherboard with the following chipsets from reputed brands like MSI, ASUS, Gigabyte, Asrock, etc. The earlier generation B450 and X470 motherboards should work, but that depends on the brands’ support.

Yes, for sure, it cants catch up to Intel with its single-core performance. Still, the AMD APU targets users to build an ultraportable mini entertainment PC for your living room or even as your personal computer. As these APUs have dedicated Vega Graphics on them, you can enjoy graphics-based applications really well.

Apart from that, the APU is also unlocked for Overclocking so that you can get more juice out of your system. The bundled cooler is much better if you compare it with Intel’s stock cooler. The new 7nm chips run cooler while being energy efficient at the same time. The only limitation is the PCIe 3.0 connectivity.

But it is an excellent APU for DIY PC builders and beginner gamers in general.