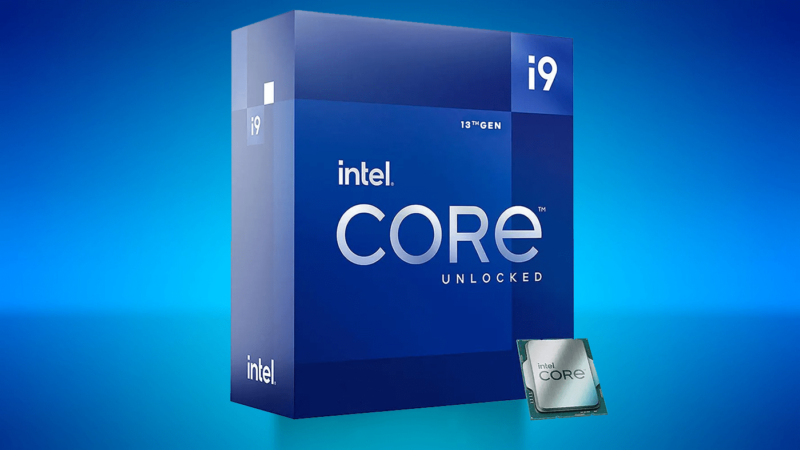 The Intel Core i9 13900K processor is a new chip that comes under Intel’s Raptor Series of Processors. These are Intel 13th Generation Chips, with a market price of $589, which attracts a wide range of buyers looking to build a PC with the latest generation hardware. Apart from the Intel Core 13900K, the company also released the Core i7 13700K and the Core i5 13600K chips, which we are reviewing in a different article.

After deploying to the PC gaming market, the newest top intel i9 13th gen is getting the tag of the latest and fastest CPU in the world. A new structure and electronics hardware provides at least 15% and 41% more performance in single-threaded and multi-threaded, respectively than the old fastest Core i9 12900K CPU. This fully unlocked CPU does not come with any CPU cooler.

This new CPU now comes with 24 cores and 32 threads, making it very power-hungry. Intel has combined this CPU with eight performance cores and 16 efficient cores. The impressive thing is that this 13th Gen new DDR5-based CPU still supports the old DDR4 technology for which your old-gen hardware can still be supported and compatible with this new CPU.

Before any delay, check out the all-new Intel Core i9 13900K CPU Performance.

Intel Core i9 13900K CPU is available in the worldwide electronics market and all major online and offline retailers with a starting price tag of $589. But the price of this CPU may vary from one country to another.

We ran some benchmarking software to observe the actual power of this CPU. Here are the details of it.

We ran some high graphics modern-gen games on it by keeping the game settings on ultra-high settings. Here are the outcomes of it.

With the launching of Intel’s Core i9 12900K, AMD also has released its 1st DDR5-support CPU 7950X model. We experimented based on a gaming benchmark battle to see which was better. We also ran the same games on AMD and kept the same hardware system. Here are the outcomes and comparison list.

The above gaming benchmark list shows that this Core i9 13900K provides at least 20+ fps in games when tested with the same games and hardware. The highest fps it has offered to the Fortnite game with an avg of 433 fps which we were expecting from the Witcher 3 game.

Although this, Intel’s new 13th gen CPU has some insane power draw habits which might lead you to a massive amount of electricity bill in case of daily long hours of gaming. Also, the cost of this CPU is very high. We give a green signal for this beast if you can purchase and handle it.

So this was all about Intel Core i9 13900K CPU review. If you feel we have missed out on anything, let us know in the comments below.