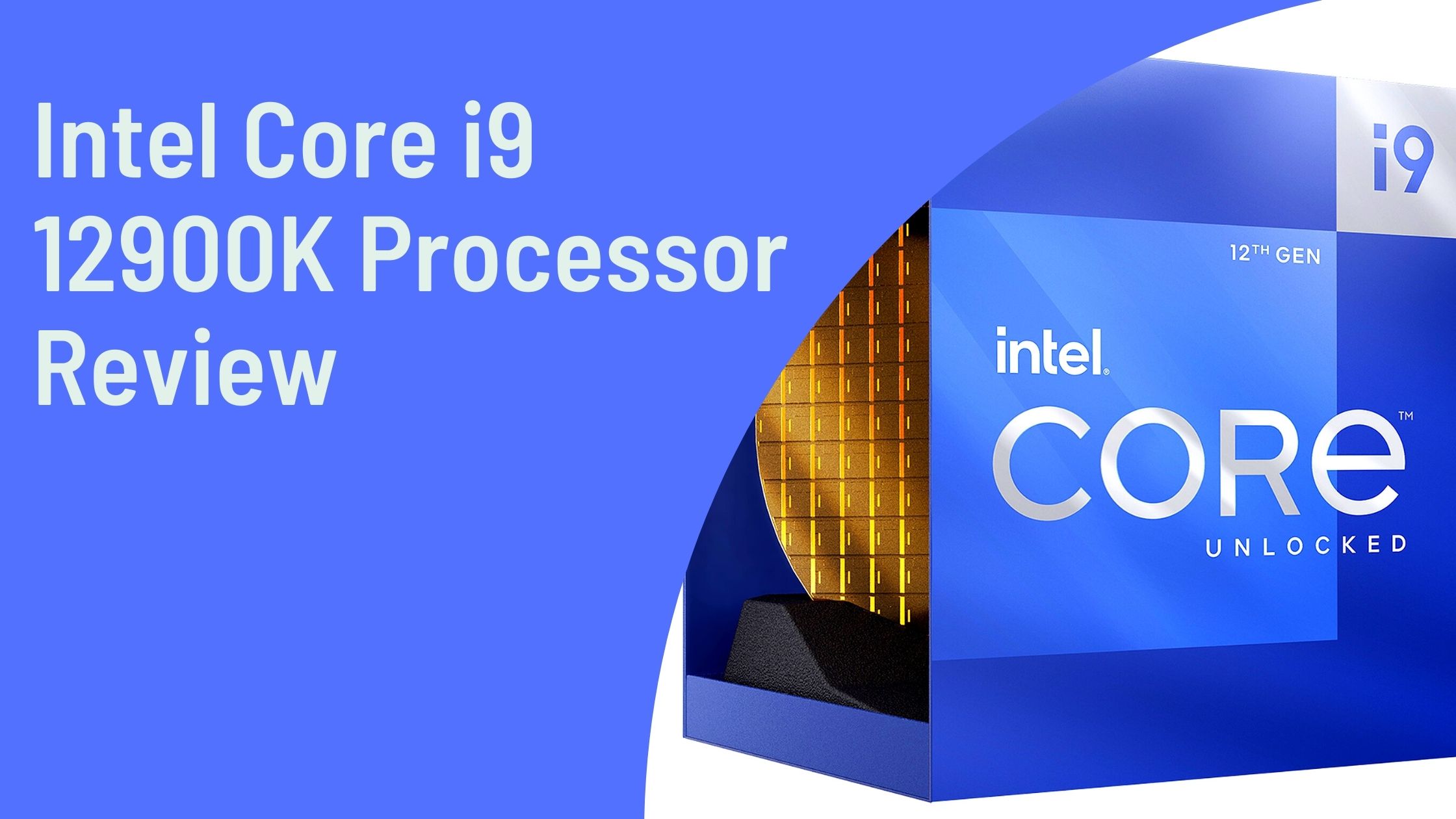 What makes your temperature rise? Batman vs Superman? Ronaldo vs Messi? Oh wait, you miss the “Intel vs AMD”! Like other major topics, the debate on this topic will never gonna end in the gaming community.

In the earlier Intel unlocked K family processors doesn’t come with a stock cooler but Intel this year is ready with their very own “Laminar RH1” stock cooler which comes along with a box. You get the new Intel Laminar Cooler with the Intel i9-12900 and i9-12900F processors. The cooler would itself carry a 3-year warranty with Addressable ARGB Lighting.

The test result says it is really better than Intel’s all previous stock coolers, it looks different and it demands 65W power to keep Intel Core i9 Processors cooler.

This flagship processor comes with a new Hybrid x86 architectural design which makes it very much powerful than others. This beast of a CPU features 8 P cores (performance cores) and 8 E cores (efficient cores), which makes this monster with a total of 16 cores supporting hyperthreading which makes it 24 threads.

And here is the magic, the threads can intelligently provide support to the operating system to let it decide which thread will be used for the current workload, P cores or E cores to perform at its best. It has a base clock frequency of 3.2GHz while in Turbo Boost mode, the CPU can hit speeds up to 5.2GHz.

The new Intel 12th Gen Core i9 Processor is both DDR5 and DDR4 compatible and it can support memory up to 128GB. The memory speed for DDR5 is up to 4800Mhz and with DDR4 you will get a maximum speed of 3200Mhz with a maximum bandwidth speed being 76.8GB/s.

Keep in mind that you cannot run DDR4 memory and DDR5 memory simultaneously at the same time and you have to choose only one platform at the time of building your PC. This is a 125W Intel Core i9 processor but can take up to 241W on full load.

This Alder Lake processor demands a new platform, so you have to choose a motherboard compatible with the latest LGA 1700 and Z690 chipset along with the DDR5 Platform. Need best performance results? Use Windows 11.

Heavy Application Benchmark– Testing in Win 11 platform comparing with Ryzen 5 5950X processor, both performed same to same, the result was a tie. But this 12th Gen CPU performs 3% faster DDR4 RAM rather than DDR5 RAM.

It means that the DDR5 RAM is not optimized well for this Processor yet. It has also been observed that it can take heavy workloads of Adobe package software and Microsoft Office much better in the Windows 11 platform.

Like the other K series, this CPU also doesn’t come with a cooler and for this high-end processor, you surely need a good water cooler for your high-end gaming. But as mentioned earlier the Laminar RH1 coolers are available only for the Intel Core i9-12900 and Core i9-12900F Processors.

There is no doubt that this is a very good processor for your ultra-high graphical gaming (including that you have a high-end Graphics Card) at such a lower price and still performs better than the AMD Ryzen 9 5950X.

It gives 80% more performance than the previous generation Sky Lake processor but you need to say goodbye to your good old motherboard as you need to buy a new one for this. Alder Lake Processors marks the return of Core i7 and i9 lineups. With four more efficient cores and superb gaming performance, the Intel Core i9-12900K is a good choice if you are building a system for Windows 11.