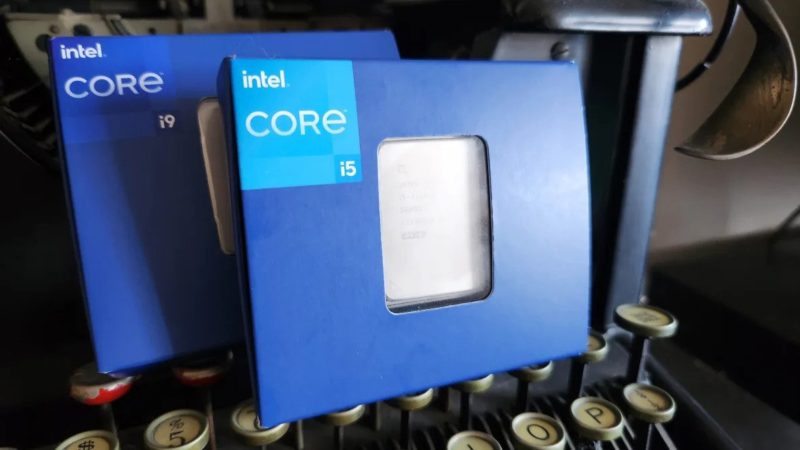 Today we will check out the all-new Intel Core i5 13600K Performance, which comes under their latest Raptor Series of Processors in 2022.

The Intel Core i5 13600K processor is a new chip that comes under Intel’s Raptor Series of Processors. These are Intel 13th Generation Chips, with a market price of $300-$320, which attracts a wide range of buyers looking to build a PC with the latest generation hardware. Apart from the Intel Core 13600K, the company also released the Core i7 13700K and the Core i9 13900K chips, which we are reviewing in a different article.

So without further delay, let’s check out the Intel Core i5 13600K Performance Review.

Here are the full specifications and details for the Intel Core i5-13600K CPU.

Intel 13th Gen i5 13600K is now available globally with all the major online and offline retailers with a starting price tag of $320. But the price of this Processor may vary from one country to another.

The Intel Core i5 13600K is a K Processor, which means it’s an unlocked processor, and it needs adequate proper cooling solutions to deliver as much Performance as possible with the thermal headroom. Under heavy load, you won’t be crossing 95 degrees, which will apply to the higher-end i7 and i9 processors.

So we used the Arctic Liquid Freezer II 420 mm Cooler to test the Thermal Performance, and at stock speeds, the gaming temperatures stayed at around 72-75 degrees Celsius. At the same time, during CPU workload, it went as high as 91-degree celsius but never went beyond that. On the other hand, the AMD Ryzen 7700X temperature went up to 94 degrees under full load.

So this was all about the Intel Core i5-13600K Performance. If you feel we have missed out on anything, let us know in the comments below.