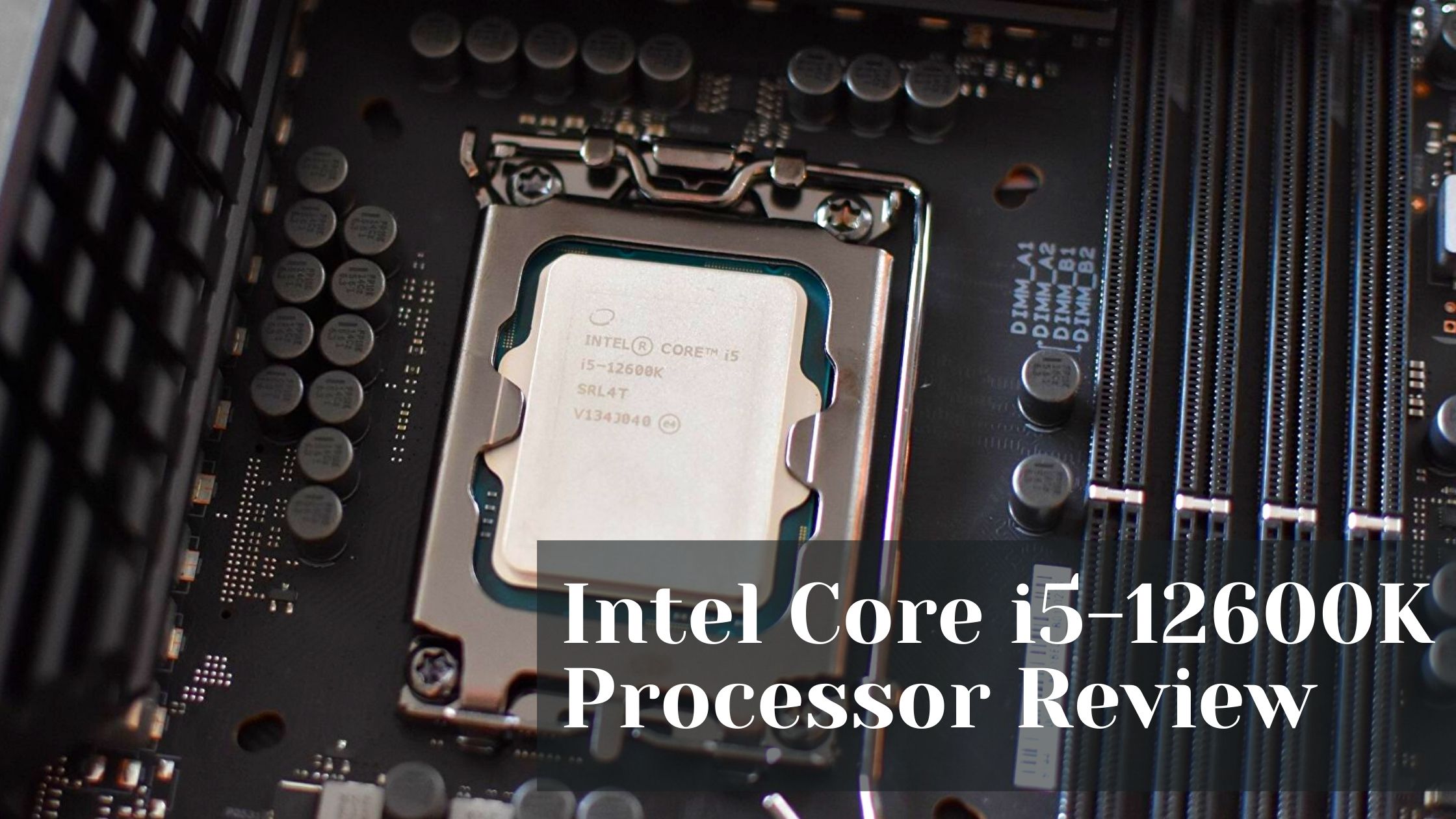 The Intel Core i5-12600K Processors has got the required performance to cripple the last generation Intel Core i9 chips and it not only looks good on paper but equally great while you are gaming.

Well well well….look who is stealing the show already? The Intel Core-i5 12600k Processor is already $25 cheaper than the expected launch price. Yes, you are right! The $25 cheaper makes its price come down to $295.

So without further delay let’s check out the Intel Core i5-12600K Processor in detail.

With DDR5, you can get a maximum speed of 4800Mhz and a maximum speed 3200Mhz with DDR4 while the highest memory bandwidth is 76.8GB/s. But please take note that you cannot run DDR4 and DDR5 memory together.

With the latest high-end Nvidia GeForce RTX 3090, here are the test performance results. Previously, Denuvo DRM was causing problems with Alder Lake but now they have released their patches. These games have been played on Windows 11 with 1080p, in ultra-high settings.

Microsoft Flight Simulator 2021- The game hits at an average of 143fps and in overclocking mode it gives an average of 157fps with smooth performance.

Pc heavy application workload- Not a big thing noticeable here. It is performing as expected like other processors. But the Intel Core i5-12600K performs better on Windows 11.

As it’s from overclocking the “K” family, it doesn’t come with a cooler as we mentioned before you will be needing a separate cooler.

One important thing from the gaming benchmark test results is to be noticed here that the Core i5-12600k is performing at an average of 8% faster with DDR4 memory when compared to DDR5 memory when tested on Horizon Zero Dawn, Far Cry 6, Hitman 3, Watch Dogs Legion, Red Dead Redemption 2, Formula One(F1) games, etc.

So this was all about the Intel 12th Generation Alder Lake Processor. If you are building a PC right now, the Intel Core i5-12600K is the best choice as it not only is unlocked it for overclocking. The only downside is that you don’t get a cooler bundled along with the CPU.

But even if you have chosen the lower-priced Intel Core i5-12400 Processor you had to change the cooler anyway because the stock cooler is not capable of keeping with the latest workloads and gaming no matter what. And if you are looking for an i7 Processor then definitely have a look at the Intel Core i7-12700K Processor.