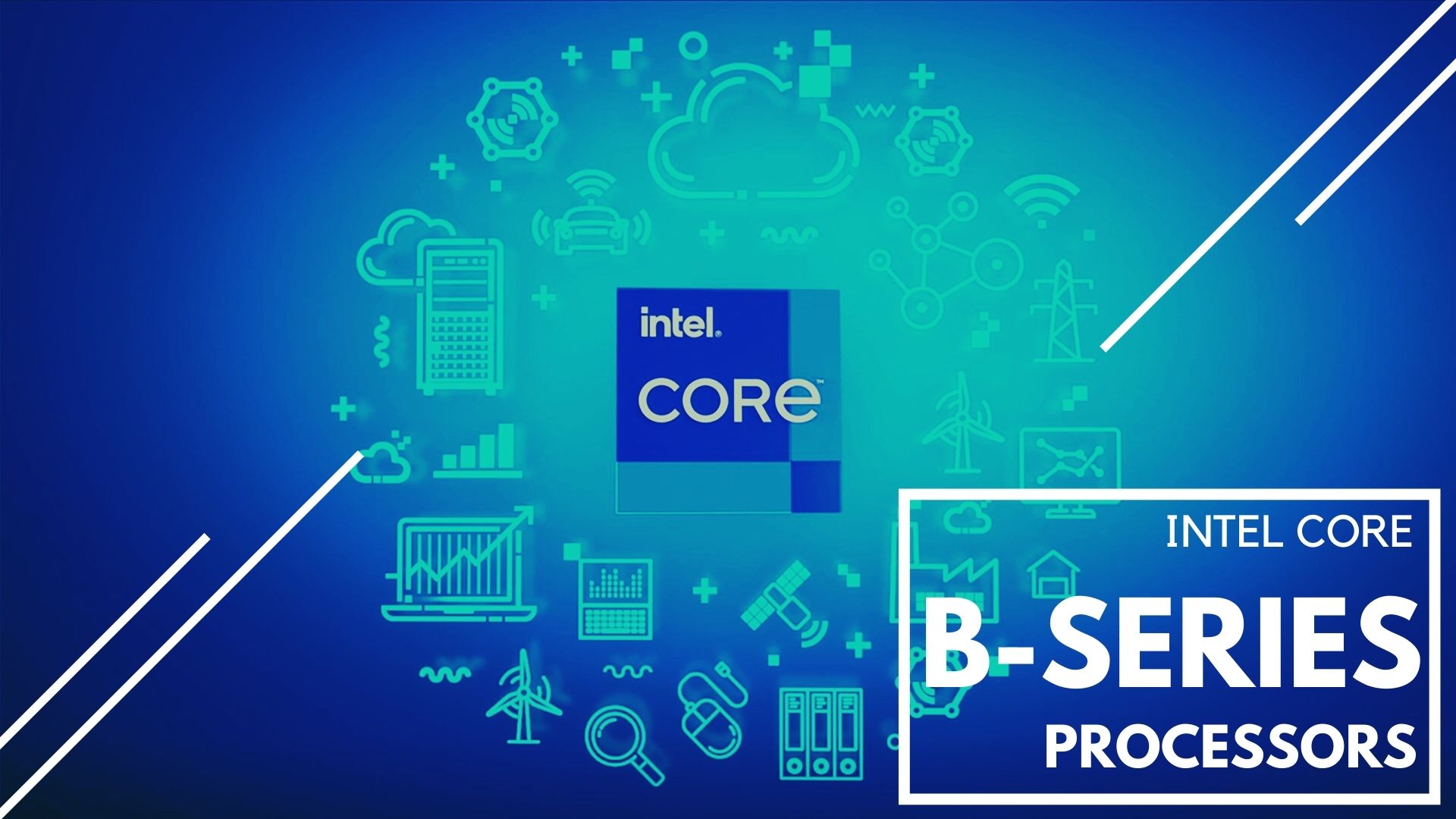 Intel secretly launched their all new B Series Processors for the DIY PC manufacturers. Well it looks like Intel released another line up of processors for their already popular 11th Gen Tiger Lake Series. We have seen them adding it to their Intel ARK database recently and secretly.

Intel B series processors are 10nm chips shipping with 65W TDP. Lets talk about the lineup and the specifications.

The new line up of processors have been listed under their Tiger Lake 11th Gen Series. They are seen to carry the “B” Suffix, a designation that they haven’t used earlier in any of their product lines. We are yet to get an information what that B Suffix stands for. Their product like consists of

However as rumored that the B suffix stands for Ball Grid Array. Because Intel didn’t specify any socket for these lineup of processors. It means that this processor might ship soldered on the motherboard via the BGA package.

Here are some of the core specifications of the new processors from Intel.

These Intel chips carry a TDP of 65W which is much higher compared to the recently released Intel Core 11th Generation H series processor’s TDP which is 45W. This 20W difference is actually allows these processors to access the TVB Technology (Thermal Velocity Boost) which can help improve performance by a huge margin over the H Series Processors.

Although according to Intel only 11th Generation Intel Core i9 11900KB and i7 11700KB can have a variable TDP functionality. This means these processors can turn down their TDP upto 55W thus saving energy as not all workloads require that much of power. However the Intel Core i5 11500B and Intel Core i3 11100B have their TDP fixed to 65W.

The Intel Core i9 11900KB octa-core processor runs at 3.3Ghz Base Clock. It boosts up to 4.9Ghz and 5.3Ghz on TVB. This processor is the only processor in the series which has an unlocked multiplier. Although the i9-11980HK has the same TDP of 65W still the i9-11900KB runs 300Mhz faster than the former which boosts only up to 5.0Ghz. So basically the thermal velocity boost gives the B series processors a massive boost in performance.

However, it is to be noted that Intel didn’t make any changes to its iGPU or to any other features. These chips still support the native 3200Mhz RAM with a maximum capacity of 128GB. But these processors provide a much lesser bandwidth compared to the H series chips. Like for example, the Tiger Lake H series Processor supports a memory bandwidth of 51.2 Gbps while the Intel B Series Processors supports up to 45.8 Gbps only.

We haven’t seen any products with the B series Chips yet in the market so it’s still a mystery about these processor’s applications. But we think that these processors might come for 11th Gen Intel Nuc or for All In One Desktop solutions with 11th gen Tiger Lake CPU in them.

Intel released these processors to compete with the AMD Ryzen 5000G Series chips which came out earlier this year.

Until next time..
Thank you for reading till the end.