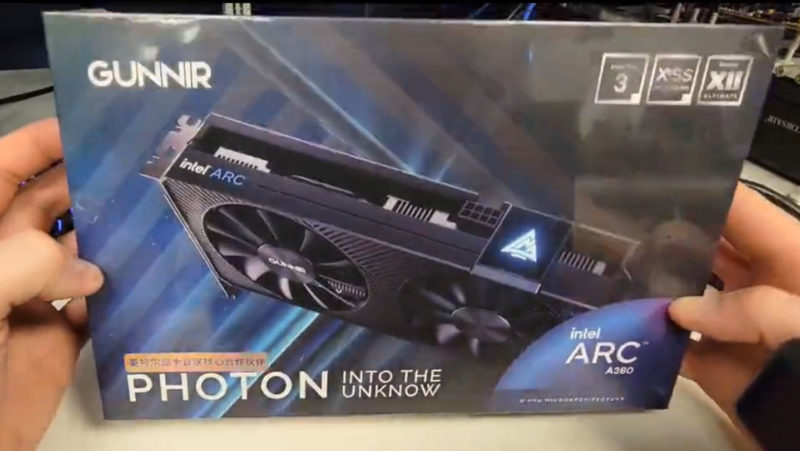 This article will show you the performance benchmark for the all-new Intel Arc A380 Stock vs Overclocked GPU Clocks and how it affects gaming.

Recently Intel released its long-awaited Entry level Arc A380 GPU 6GB model in the PC Gaming Market. This GPU is from Intel’s Alchemist Family and the world’s first entry-level GPU from Intel Company. Intel has supplied a considerable amount of ARC A380 GPU to target low-budget gamers in this PC market to compete with Nvidia and AMD company GPUs.

Although an entry-level GPU like Nvidia GTX 1650, 1630, or AMD RX 6400 can deliver a massive performance while in overclocking mode. With the base clock of only 300 MHz, it can go up to 2000 MHz in overclocking mode with a bandwidth speed of 186 Gbps. So we decided to test its actual capability and experimented with it by running some high graphics games on it.

Now without further delay, let’s check out the Intel ARC A380 Stock vs Overclocked Gaming Benchmarks.

Here are the Intel ARC A380 GPU Specifications below

So this was all about Intel ARC A380 GPU’s overclocking Performance Benchmarks. If you think we missed out on anything, let us know in the comments down below.