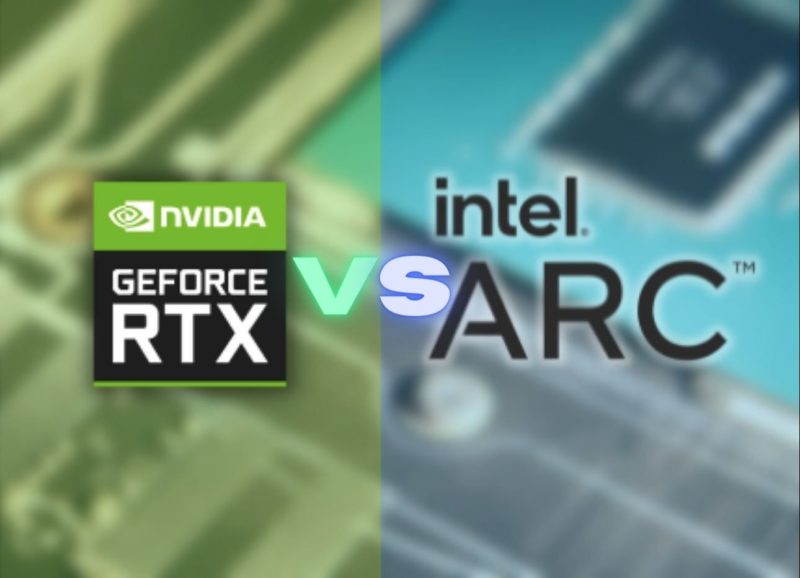 At last, the wait is finally over to see what Intel has precisely manufactured as their first GPU in this video game market. After many years of waiting, Intel finally introduced their Alchemist GPUs to the world. These Intel GPUs will not need a separate motherboard to support; these GPU structures will also come with familiar designs like the other Nvidia and AMD GPU designs.

A Chinese website has published the experiment results of Intel Arc series GPUs. The models were Intel Arc A730M and Arc A770M, where the TDP of the GPUs were 120W max and 150W max, respectively. They have also compared performance and benchmark with Nvidia’s RTX 3050Ti and RTX 3060 GPU. And according to the test experiment result, the Intel Arc series GPUs perform approximately 13% faster than the Nvidia GPUs.

So this was all about the Intel Arc series A730M and A770M GPU, which deliver approximately 13% better performance than Nvidia’s 3050Ti and 3060. If you think we missed out on anything, feel free to comment below.