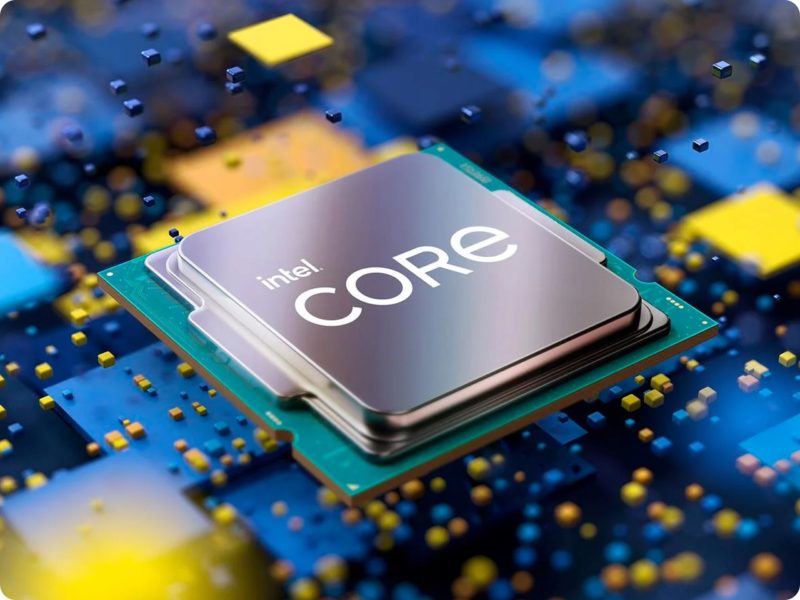 Recently Intel has introduced their long-awaited Alchemist GPU models to give series competition to AMD and NVIDIA. But that is not going to be enough for them. Because very soon, Intel will launch their new 13th Gen Gaming processor. For a clear example of this news, Asus has already released their motherboard 700 series BIOS updates to support Intel’s upcoming 13th Gen CPU in PC Gaming Market.

While Intel’s 12th Gen Alder Lake Core-i9 12900k is now the fastest CPU in the world according to the test, we also have some performance update news for the upcoming 13th Gen Raptor Lake CPU. However, it is still in Prototype mode with a base clock of 3GHz. This prototype processor hits almost a 5.8GHz boost on a single thread in the test.

For keeping up with the upcoming Photo Realistic PC Gaming and running Heavy VFX software and editing, Intel has manufactured this CPU with 24 CORE-32 THREAD architecture. Intel has said its LGA 1700 socket will support a native RAM Memory Speed of 5600MHz. From the Core side, there will be eight performance P cores and 16 efficient E cores. This is a significant update on Raptor Lake Family from Intel.

As we said, Asus has already released its BIOS update for Z690 series motherboards to support Intel 13th Gen Raptor Lake CPU, so we have plenty of information about it. Some details have already come out on the internet about the Intel 13th gen CPU performance.

From the prototype test Result Charts, we can see that Intel 13th Gen delivers approximately 10% better performance in Single Core and 40% better in Multi-Core compared to Intel Core-i9 12900K. Also, it is paying about 27% better performance in Single Core and 50% in Multi-Core compared to Ryzen Zen 3 5950X.

Although Asus has released the BIOS upgrade for their Z690 Series motherboard so it can support this processor, some companies have already started to manufacture the Z790 series motherboards. Now the main question is about the Ram support. When the DDR5 Ram was ready to launch into the PC Gaming Market, Corsair tested their DDR5 prototype RAM, which delivered the base frequency of nearly approx 8666MHz.

So we expect that almost 8200 MHz DDR5 RAM will come to the PC Gaming Market before 2023 Q2. So will intel keep this thing in their mind and manufacture the final model with support of nearly over 8200 MHz DDR5 RAM, or do we have to wait for the next Gen model?

So this was all about our thoughts on the latest Intel 13th Gen Performance update. If you think we have missed out on anything, let us know in the comments down below.