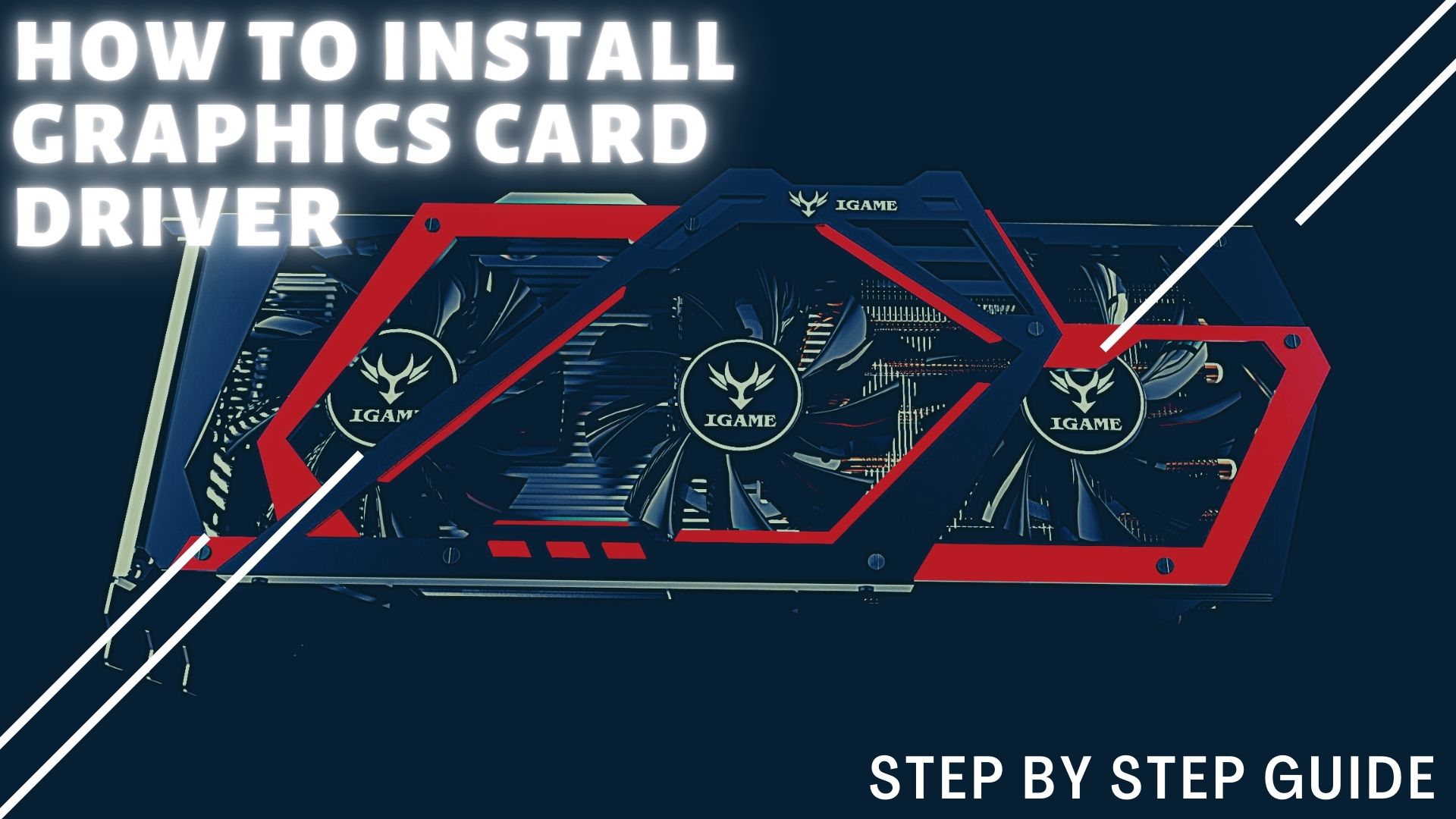 A stable internet connection is required to download the latest drivers.

STEP 1
Hop on to Google and search for Nvidia Graphics Drivers or AMD Graphics Drivers depending on the Graphics Card that you are running OR click on this link
Nvidia – Download Drivers | NVIDIA
AMD – AMD Drivers and Support for Radeon, Radeon Pro, FirePro, APU, CPU, Ryzen, desktops, laptops

STEP 4
This screen will appear when installing the Nvidia Drivers. Install the drivers as it is shown in order.

ALSO READ : Learn how to install Windows 10 on your Computer

So this is how you can install your Graphics Driver on your system. After you are done installing you will be able to run all types of Graphics intensive Softwares like Games, editing software, etc.