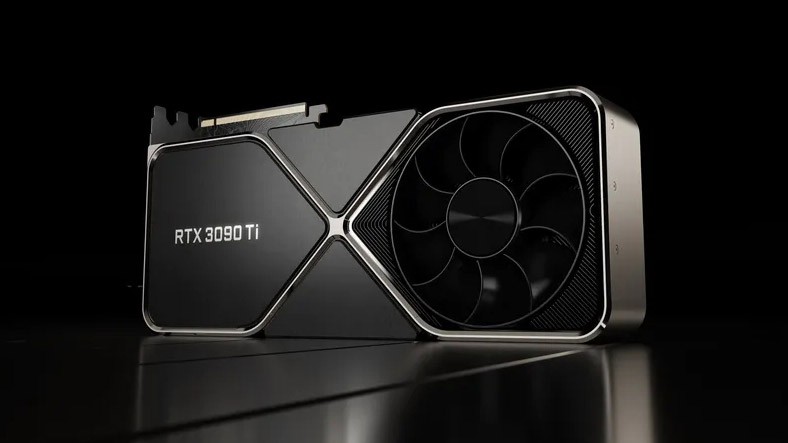 The all-new Nvidia GeForce RTX 3090Ti is the fastest GPU that you can buy now if you want to play all the games at 4K Ultra Settings.

Finally, after numerous delays and release date rumors, the most awaited Nvidia GeForce RTX 3090Ti is here. Nvidia did a great job in introducing this GPU in the PC Gaming Market when the shortage of supply and high-price crisis is almost over.

RTX 3090Ti has meant to build to handle 8k gaming at above 60fps. But also it has the potential to deliver smooth 4k gaming performance at 120FPS. The GPU which can directly compare with the RTX 3090Ti is the Nvidia Quadro RTX A6000 which is a professional grade graphics card with 48GB GDDR6 Memory.

The Nvidia GeForce RTX 3090Ti is available at all the leading online and offline stores worldwide. Nvidia is currently offering this GPU at a price tag of $1999 as the base price. However, the price may vary from one region to another depending upon the availability. Also, the prices could be different from the different brands that you choose from.

Here is the detailed specification of the Nvidia RTX 3090Ti

Both feature the same amount of VRAM and the RTX 3090 comes with a lower base and boost clock. The RTX 3090Ti also comes with a slightly better Memory bandwidth than the last year’s RTX 3090. But the power draw is really high and we at least recommend these power supplies when you are building a PC with this GPU.

The Geforce Nvidia RTX 3090Ti features all the latest gen features like Nvidia DLSS, Ray Tracing, 8K HDR Gaming Capabilities, and Nvidia Reflex. These GPUs are excellent for Content Creation as well so you can use the RTX Studio Drivers to AI accelerate your Creative apps and enhance your workflows.

We set all the games at their highest ultra graphics settings to experience the GPU’s ultimate capability. Here is the list of the components that we used for our RTX 3090Ti experiment.

Nvidia has released a massive beast in the PC Gaming market. This is one of the fastest GPUs that PC gamers were expecting for quite a few days. It can handle all modern AAA titles at their maximum settings even on a 4k resolution along with a 120Hz smooth refresh rate without any lags or stutters.

Although there are mixed reviews about the RTX 3090Ti. Some think it is not worthy enough according to its MSRP price tag. With just a little bit of upgrade in the core count and the clocks, the difference is not much in real life when you are comparing head to head. We would expect that Nvidia company will be listening to every gamer’s demand when they will be coming out with their RTX 4000 Series Graphics Cards.