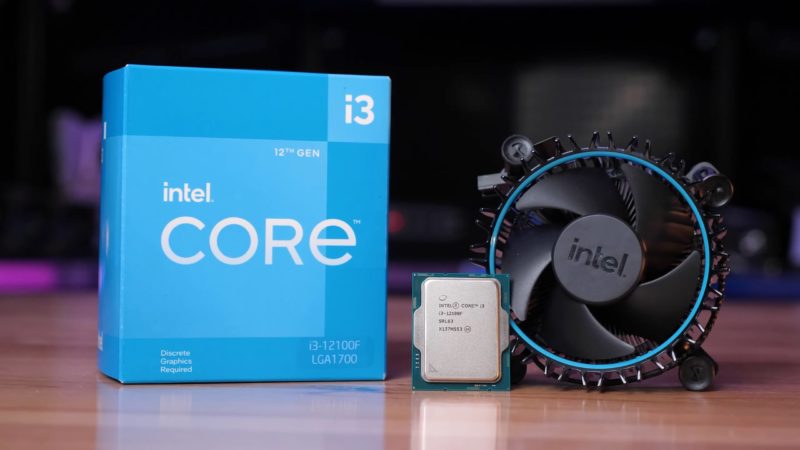 We have tested out some new games on the last generation Core i7 7700k vs i3 12100F to how much of a performance difference it makes.

In today’s calculation, Intel’s Core-i3 series CPUs are manufactured as entry-level CPUs, and Core-i7 CPUs are manufactured as medium to high-level CPUs per their electronic architecture and performance. Core-i7 7700k is a 7th gen Intel CPU and is the top variant of Core-i7 7th Gen. This CPU performed its best at the time of its release. Meanwhile, Core-i3 12100F is the latest 12th gen entry-level CPU, and it delivers a low performance compared to the other 12th Gen i5, i7, or i9 CPU series.

Now the real question is, can the latest 12th Gen entry-level Core-i3 12100F overtake the old 7th Gen flagship intel CPU Core-i7 7700K? Or can Core-i7 deliver a better performance than the latest i3 processor? To check it out, we have tested out these 2 CPUs with the same system hardware.

So without further delay, let’s check the experiment details of the Core-i7 7700K vs Core-i3 12100F CPU benchmark test.

Core i7 vs Core i3 Gaming Benchmark – Test Setup

Here are the Gaming Benchmark outcomes of the Core-i7 7700K vs Core-i3 12100F experiment. All of the games were set to 1080p resolution with ultra-high settings.

The above chart shows that the latest-gen alder lake entry-level Intel Core-i3 12100F performs way better than the 7th Gen Kaby Lake high-level Intel Core-i7 7700K. In every game, the Alder Lake 12100F provides an average of more than 25 fps than 7700k CPU. Only in Microsoft Flight Simulator, there is a 1fps difference but that does not matter in both single or multiplayer games.

So if you are looking to upgrade to a better CPU without breaking the bank then you can go for the i3-12100F only as 7th Gen Processors are really old and don’t support Windows 11 as well.

So this was all about Core-i7 7700K vs Core-i3 12100F CPU Benchmark Test. If you think we have missed out on something, let us know in the comments.