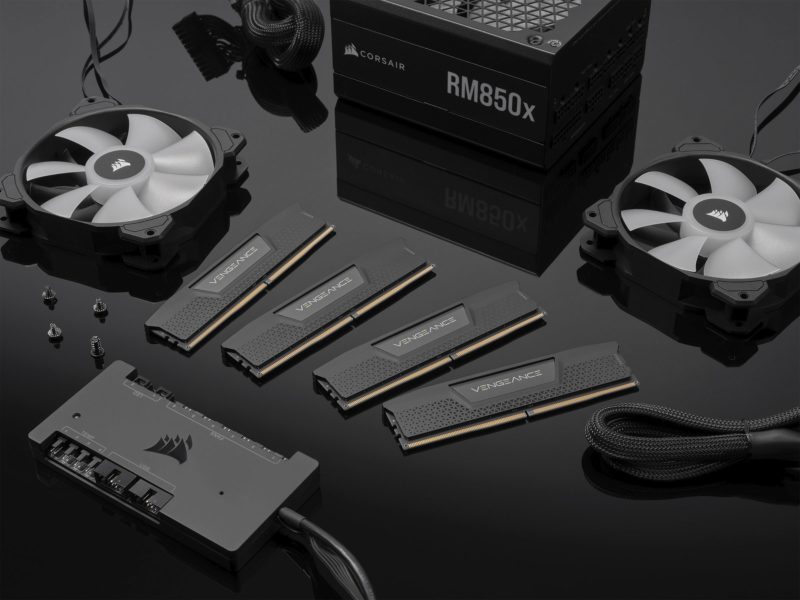 In this article, we have chosen some of the best ddr5 rams for AMD Ryzen 7000 series CPU that will work best for Gaming and other purposes.

AMD has recently revealed its DDR5-gen-supported motherboard in the PC gaming market. And after that, many RAM manufacturing companies started and have now announced their DDR5 RAMs for AMD. In the older days, companies of RAMs manufactured products that supported both Intel and AMD platforms. But now, in the gaming competition market, they are manufacturing RAMs dedicatedly for Intel and AMD separately. But it is important to note that these RAMs will also support Intel, but currently, with 12th Gen, Intel is supporting up to 4800Mhz.

As the arrival of AMD Ryzen 7000 series CPU in the gaming PC market is very close, we decided to list our top 5 choices of DDR5 rams for this platform. We listed the RAMs that will suit and work best for Gaming and other purposes and will deliver seamless performance in all conditions.

Kingston is the best DDR5 RAM company in the gaming PC market. It holds excellent build quality and outstanding performance and comes under your price range. Kingston has made the new generation DDR5 rams with a new electronics architecture with a high-frequency speed of 5200 MHz. However, it does not come with any RGB function but does not affect your system performance.

The Vengeance family from Corsair has the potential to do some massive overclocking with a stable performance. Corsair Vengeance rams are famous for their DDR4 platform performance, and they have already launched the RGB variants of 32GB DDR5 4800 MHz ram in the PC gaming market for AMD Ryzen 7000 series CPU.

Team group has manufactured their DDR5 memory kits for AMD Ryzen 7000 at an affordable price to give tough competition to other brands. It delivers excellent performance and has a high clock speed of 5200 MHz. Although we have seen before that Teamgroup’s RAMs are pricier than Corsair and Kingston, so might, in this case, they are reducing their price to catch up with the DDR5 market.

When it comes to the name of G.Skill Brand, it is value for the price. For the AMD Ryzen 7000 CPU series, G.Skill has manufactured S5 family DDR5 Rams, which hold 5200 MHz frequency speed. G.Skill RAMs can perfectly match the Corsair or Kingston brand’s performance level so that you can choose it for your AMD ddr5 motherboards without a hitch.

ADATA XGP Lancer is the best stylish RAM in this gaming market. Its white-coloured RAM will provide your pc with an extra level of beauty. With some high-end performance, it has beautiful RGB features and a 5200 MHz speed.

So these were the top 5 best RAMs you can buy for the all-new AMD Ryzen 7 Processors. If you think we have missed out on something, let us know in the comments.