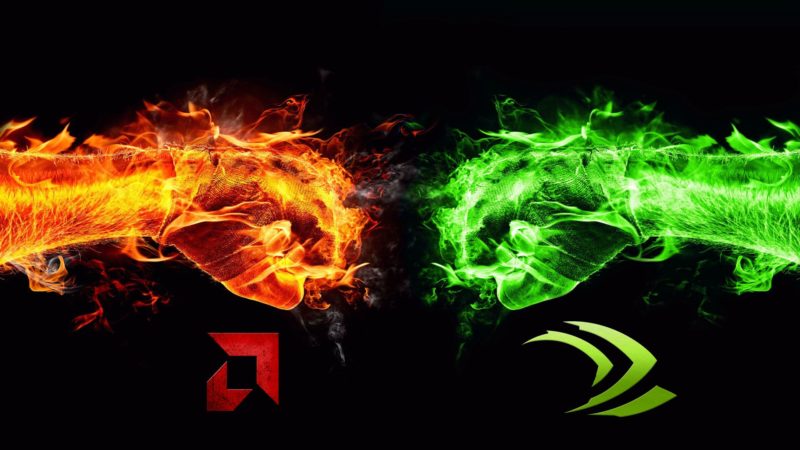 In this article, we tested the RX 6600 vs RTX 3060 GPU performance to see which mid-range GPU provides the best performance.

Nvidia and AMD are both famous GPU companies in PC Video Gaming Market. For many years they have released GPUS in different models. From low to high profile, all GPUs of these companies have played various roles in PC video games. Gamers worldwide have bought the GPUs from these two companies according to their personal uses or demands.

So today, we have experimented on RX 6600 vs RTX 3060 GPU. According to the latest modern games, these two GPU models are for medium game settings. The prices of these two GPUs are very competitive but capable enough to provide 60+ fps quickly in almost every game.

Now without any delay, let’s check out the Gaming Benchmark performance of RX 6600 vs RTX 3060 from our experiment.

Here are the details of the RX 6600 and RTX 3060 GPU specifications below.

Here are the details of the system we used for this test.

Here are the outcomes of the AMD Radeon RX 6600 vs Nvidia RTX 3060 Gaming Benchmark. All Games were tested at 1080p High Settings.

The above chart list shows that the 12GB Nvidia 3060 and 8GB AMD 6600 GPU provide almost the same gaming performance benchmark. Only in 2 or 3 games are they giving extra 5-10 fps more from each other. Both GPUs have a price tag of $329. But AMD is always ahead of delivering stunning colours, and Nvidia is always ahead of providing lovely details.

So our opinion, if you are obsessed with Beautiful Colors, then go for AMD. And if you think that Graphics details are more important to you, go for Nvidia.

So this was all about the RX 6600 vs RTX 3060 Performance Benchmarks. If you think we missed out on something, let us know in the comments down below.