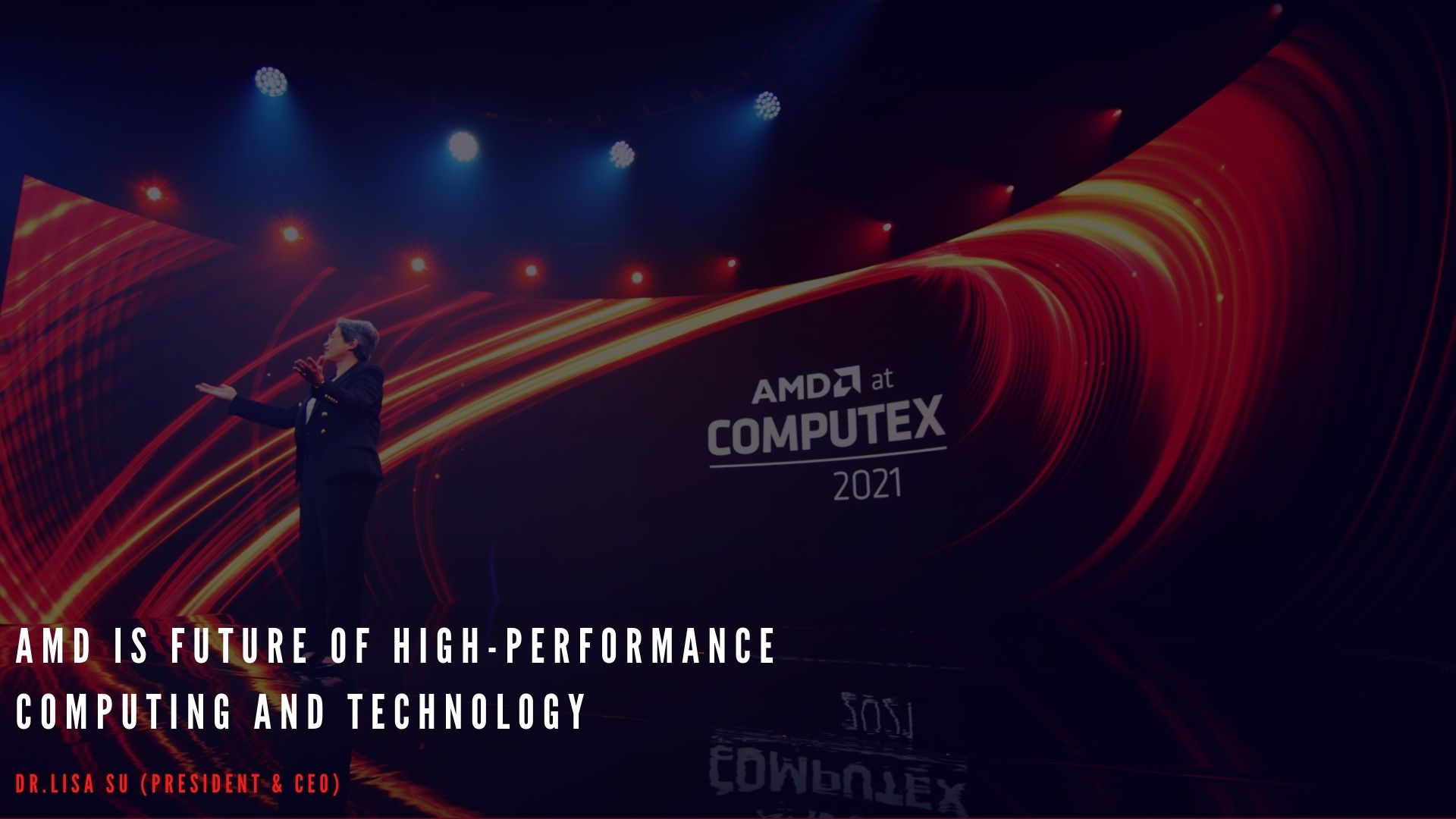 I am pretty much sure Nvidia didn’t see the AMD FidelityFX incoming!

AMD unveiled many new technologies, including the AMD FidelityFX and products at their recent Keynote at Computex 2021. Starting from unveiling the new processor lineup for the DIY enthusiasts and then their new Radeon 6000M Mobile Graphics for Laptops powered by RDNA 2 Architecture. They also showed off their new AMD FidelityFX technology and how it competes with Nvidia’s 2nd Generation Ray Tracing & DLSS.

So let’s talk about what AMD plans to offer us regarding AMD FidelityFX this year.

AMD announced two new processors under their 5000 series of processor lineup. These processors will have the Zen 3 cores and Radeon graphics cores built in them. They will be mainly targeted to the enthusiast DIY market.

All these APUs support AMD FidelityFX as well.

AMD showed off a small gameplay clip of the very popular game Rogue Company running off a Ryzen 7 5700G APU only without a dedicated Graphics card and still managing to push off 75+ frames at 1080p resolution.

Frames per second are crucial when it comes to Gaming. However, many gamers want to turn on the latest visual technologies in some games to increase immersion. But turning on visual effects affects performance drastically. Due to work from a home model, there has been a rise in laptop sales as more and more people are preferring to buy performance-oriented laptops. So AMD is fully geared up to release their AMD FidelityFX technology for all the gamers as an answer to the Ray Tracing & DLSS by Nvidia. AMD Fidelity FX Super Resolution (FSR) will provide a great gaming experience with cutting-edge super high-quality edges and a high pixel density. The FSR technology uses spatial upscaling technology to boost the performance and at the same time deliver high-quality visuals.

They also showed us a demo of Godfall with the same settings, + Nvidia’s Ray tracing was giving us 49 FPS. Still, when FSR was turned on, there was a sudden improvement of frames of over 59% at native 4K resolution without losing out on any details.

AMD promises to release the FidelityFX Super Resolution technology as open-source software so that all developers can use the software to develop the games. Apart from the 6000 series Graphics Cards, the technology will be available across the entire Radeon ecosystem with FSR support even in older GPUs like RX500 Series & the Vega Series and with all Ryzen processors with Radeon graphics. Not only that, since FSR is open-source software, it will be supported on older Nvidia graphics cards like the GTX 10 Series as well and will push out much better frame rates than the card itself with FSR turned on. With over 41% performance benefit, AMD did outshine its competition this time.

Along with all those, AMD also implemented technologies like AMD Infinity Cache and Direct X Raytracing. The RX6000M Graphics card is already available and will be shipped with new laptops from ASUS, Lenovo, MSI, and other OEMs in the industry.

AMD will be partnering up with the OEM Laptop brands to design AMD-based laptops in such a way so that the laptops would be able to make the most use of the AMD hardware. We can expect laptops with stickers and markers, which will let you know whether it’s an AMD Advantage certified machine or not.

The AMD Advantage certified system would include the latest AMD Ryzen 5000 Series processor and AMD Radeon RX 6000 Series Graphics Card’s unparalleled visuals and powerful gaming performance. The laptops will use Smart Access Memory which is similar to Resizable Bar technology, where the CPU will have full access to the GPU memory and enhance performance. Laptops with a screen brightness of at least 300nits and will feature 144Hz Refresh Rate with the support of Freesync Premium. The display will be color corrected with 100% sRGB or 72% NTSC.
Also, with their latest technology advancements, the laptop will maintain temperatures of under 40 degrees on the WASD keys. These laptops will be available from this month only.

So this was all about AMD Keynote and their new technology called the AMD FidelityFx at Computex 2021.

Thank you for reading.
Until next time